Back in March, Xiaomi announced that big transformations await it in the future. Lei Jun said that the company is full of enthusiasm, drive and strength to master something new. The release of an electric car will be so new for it. This project will be still notable for the fact that it will be personally led by Lei Jun and will become the last in the career of the head of Xiaomi, after which he plans to leave the post of CEO.

Getting on new rails and starting to produce sophisticated and technologically advanced gadgets on wheels is not an easy task. It is especially difficult for those who are just beginning to develop a new niche for themselves, try themselves in a new field and do not have the necessary production base. Without a partner who specializes in creating a car; it will be much more difficult and much longer to do this.

Therefore, it is not surprising that Xiaomi is looking for someone who will take up the production of an electric car. Recently, the head of the company, Lei Jun, visited the office of the Chinese automaker FAW Group. His visit associate with the fact that the company is looking for someone who will help it create an electric car. 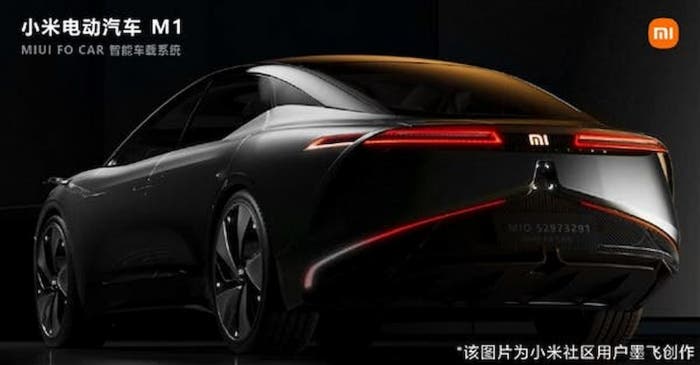 FAW Group has its own research centers and assembly plants, is engaged in the creation of cars of various classes and produces several million cars daily. Xiaomi’s cooperation with FAW Group can benefit both companies, provided that the parties agree on cooperation.

Interestingly, Lei Jun had previously visited another automaker, Great Wall Motor. It seems that now the company is only looking at potential partners who can help it create an electric car. We know that Xiaomi will release the first car in 2024; and plans to sell at least 900 thousand cars within 3 years.

The Chinese tech giant Xiaomi, best known for its popular smartphones, has recently officially registered a company that will produce electric vehicles. According to the founders, the division has already entered a “phase of significant development.”

Also, the company received the name Xiaomi EV, Inc., the registered capital is $ 1.55 billion. In March, the parent company announced its intention to invest $ 10 billion; in the production of electric vehicles over the next ten years.

According to Xiaomi representatives, the branch already employs 300 employees; and the new division is headed by the direct founder and head of Xiaomi – Lei Jun.