Xiaomi 11T Pro is tipped to boast impressive features including a recently confirmed 120W HyperCharge support. Taking to its Twitter earlier this week, the Chinese tech company announced that it would be holding a press conference on September 15. Xiaomi will take the wraps off multiple devices at the event. The slogan of the impending event is “Let the Magic Begin.” Moreover, the company has already hinted at an imminent launch of an amazing device. It seems that the company is referring to the Xiaomi Mi 11T smartphone.

The upcoming Xiaomi 11T series features the Xiaomi 11T and 11T Pro smartphones. Design, as well as some key details about both handsets, were leaked online via some official-looking renders. Xiaomi launched the Mi 10T series of premium smartphones globally in 2020. The upcoming Mi 10T and Mi 10T Pro successors are likely to sport an equally premium design and offer a host of amazing features. A recently surfaced promo video has shed more light on the Xiaomi 11T Pro smartphone’s key feature.

A promo video featuring the Xiaomi 11T Pro is currently floating around social media platforms. Furthermore, this implies that the Xiaomi 11T series is just around the corner. In other words, the lineup could make its debut at the September 15 press conference. Both the Xiaomi 11T and 11T Pro phones are likely to come up with significant upgrades over their predecessor, the Mi 11 series smartphones. The Mi Pad 5 series is expected to go official alongside the 11T lineup at the event. There’s a lack of an official confirmation of the Mi Pad 5 series release date. 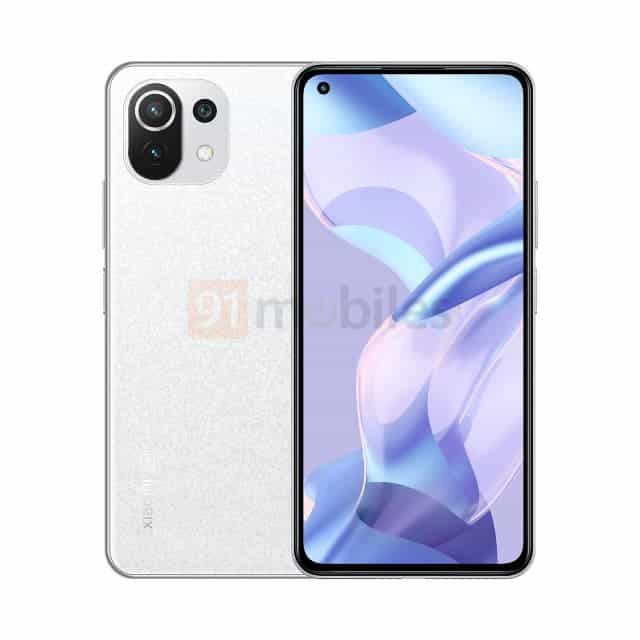 However, the promo video clearly hints at an imminent launch of the 11T Pro. Aside from that, the video suggests that the upcoming lineup will offer 120W HyperCharge fast charging support. It is worth mentioning here that the promo video does not appear on any of Xiaomi’s official social handles. Probably, the company decided to take it down some time after it went live. This could be to keep the hype surrounding the upcoming series.

The Xiaomi 11T and 11T Pro could sport an OLED panel that offers an FHD+ resolution and an impressive refresh rate of 120W. Under the hood, the phone could pack a MediaTek Dimensity 1200 SoC. A significant number of mid-premium devices launched this year are powered by the Dimensity 1200 processor, according to IndiaToday. However, the word on the street is that the Pro variant will feature Qualcomm’s Snapdragon 888 SoC. This is plausible, considering that the Mi 11 lineup draws powers from the same chip. It will be a notable downgrade to use the Dimensity 1200 processor for the new series. 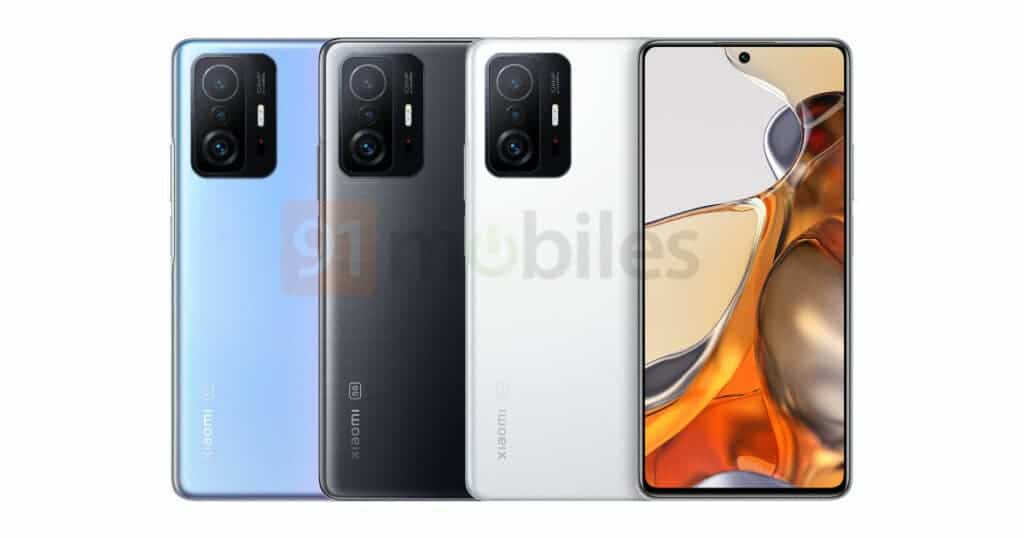 On the photography front, the 11T Pro will reportedly sport a 108MP main camera, while the 11T could house a 64MP triple camera module at the back. Aside from that, both smartphones could arrive in 8GB RAM, 128GB storage, and 8GB RAM, 256GB storage configurations. A massive 5,000mAh battery with 120W fast charging support will be powering up both handsets. Moreover, they are likely to sport a similar design. You will be able to select between three color options including Moonlight White, Meteorite Gray, and Celestial Blue.