Earlier this week, Xiaomi made the 11 Lite 5G NE official alongside the 11T and 11T Pro, and the new Lite mid-ranger is headed to India very soon.

Today a new leak claims to tell us how much this device will cost. Apparently the starting price is INR 21,999 (approximately $298 or €254) for the entry-level model, which will have 6GB of RAM and 128GB of storage. 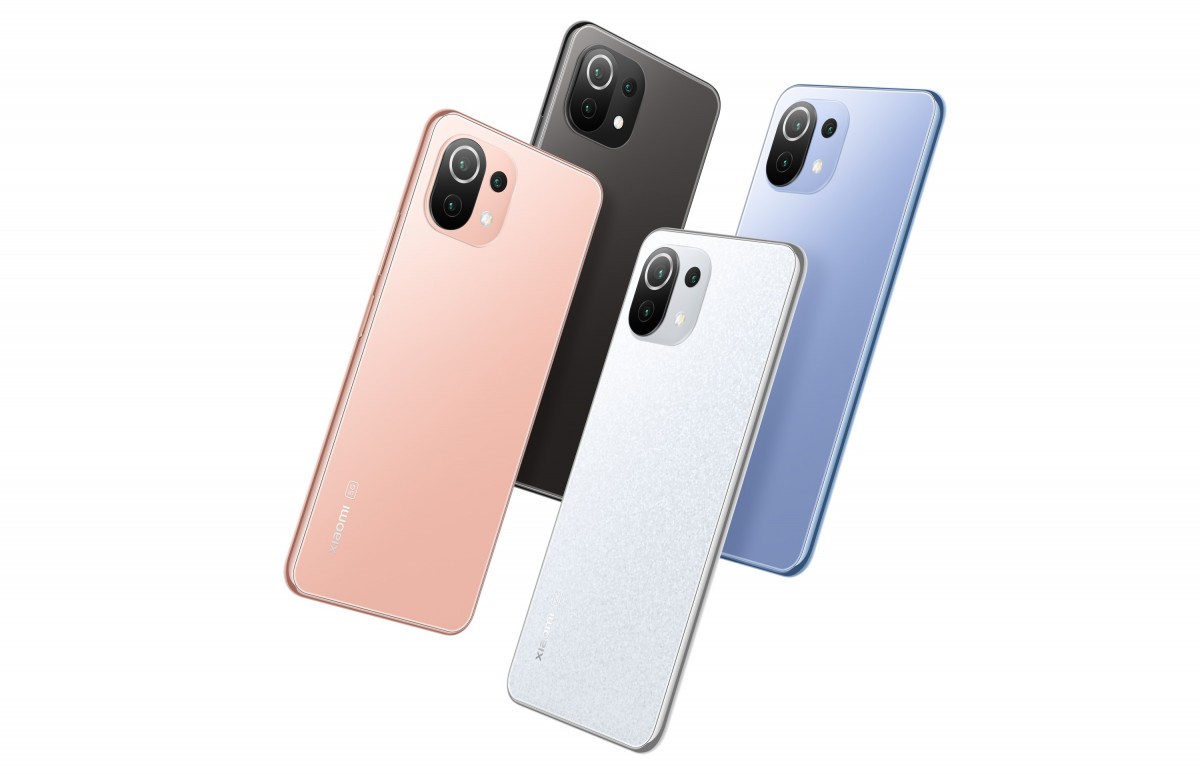 Xiaomi will also offer two other variants in the country – one with 8GB of RAM and 128GB of storage, the other with an 8/256GB combo. As it did internationally, it will be available in four colors: Truffle Black, Bubblegum Blue, Peach Pink, and Snowflake White. Three of these will allegedly be out from the get-go, with the fourth coming later (though we’re not told which exactly).