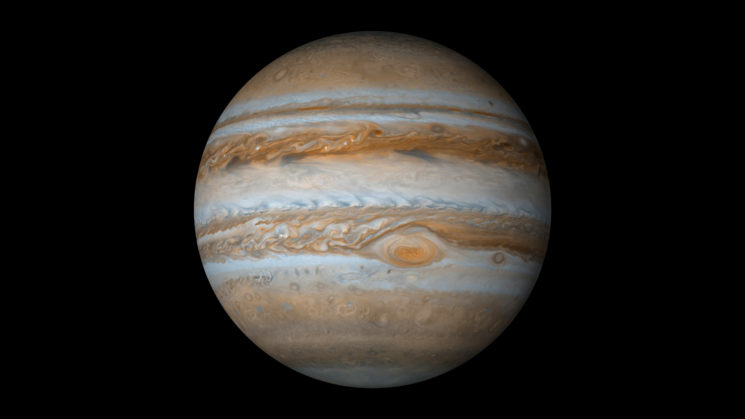 This is the moment that retired engineer Jose Luis Pereira captured footage of a piece of space rock the size of London clock tower Big Ben as it crashed into the planet Jupiter earlier this week. This is the first time anything of its kind has been recorded in Brazil and is something that Pereira had been trying to capture for years.

Based near São Paulo, the Brazilian astronomy enthusiast sets up his Newtonian 275mm f/5.3 telescope and a QHY5III462C camera to capture images of Jupiter and other planets. His camera was filming when he noticed a quick flash of light on the planet.

“To my surprise, in the first video I noticed a different glow on the planet, but I didn’t pay much attention to it as I thought it might be something related to the parameters adopted, and I continued watching normally,”

Pereira told Space.com that it wasn’t until the next day that he realised what he had captured. He sent his data to the French Astronomical Society and received confirmation that he had captured an impact on September 13th at 10:39 GMT.

Light on at Jupiter! Anyone home? This bright impact flash was spotted yesterday on the giant planet by astronomer José Luis Pereira.

Not a lot of info on the impacting object yet but its likely to be large and/or fast!