Vivo Y21s smartphone has been launched in Indonesia with sufficiently good specifications and an affordable price tag. The newly launched smartphone is touted as an upgraded Vivo Y21, which was unveiled in India in August this year. The Vivo Y21s boasts the same specifications as its predecessor, the Y21. However, it packs a different processor under the hood. Aside from that, it houses a different camera setup. 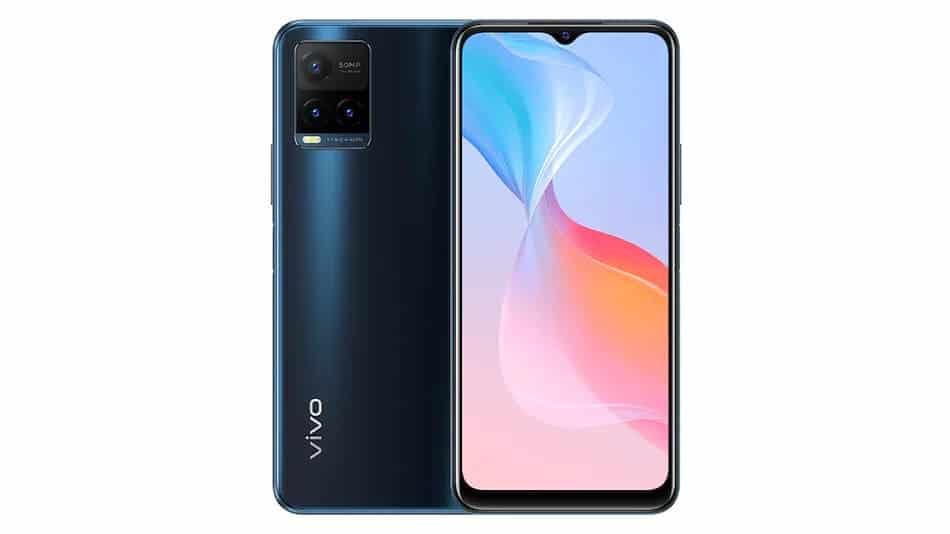 The Y21s will be launched as part of Vivo’s well-received Y series smartphones. Last month, the phone passed through the FCC (Federal Communications Commission) certification. This indicated that the phone’s launch was imminent. Also, the Y21s were spotted on Indonesia Telecom last month. The listing confirmed the device’s moniker as the Vivo Y21s. Now, details about the phone’s specs, price, and availability have finally been revealed.

The recently unveiled Vivo Y21s will set you back IDR 2,799,000 (about INR 14,426, $197) for the 4GB RAM+128GB ROM model. Furthermore, you can choose between two appealing color options including Midnight Blue and Pearl White. The phone will go on sale in Indonesia via the Shopee website. Details about the device’s global availability are few and far between at the moment.

The smartphone comes running on FuntouchOS 11.1 based Android 11 operating system out of the box. It packs an octa-core Helio G80 processor under the hood. Moreover, it will ship with 4GB of RAM and offer 128GB of onboard storage capacity. You can expand this built-in storage up to 1TB via a microSD card slot, according to Gadgets 360. The phone’s 6.51-inch IPS LCD screen offers an HD+ resolution of 720 x 1600 pixels and a refresh rate of 60Hz. 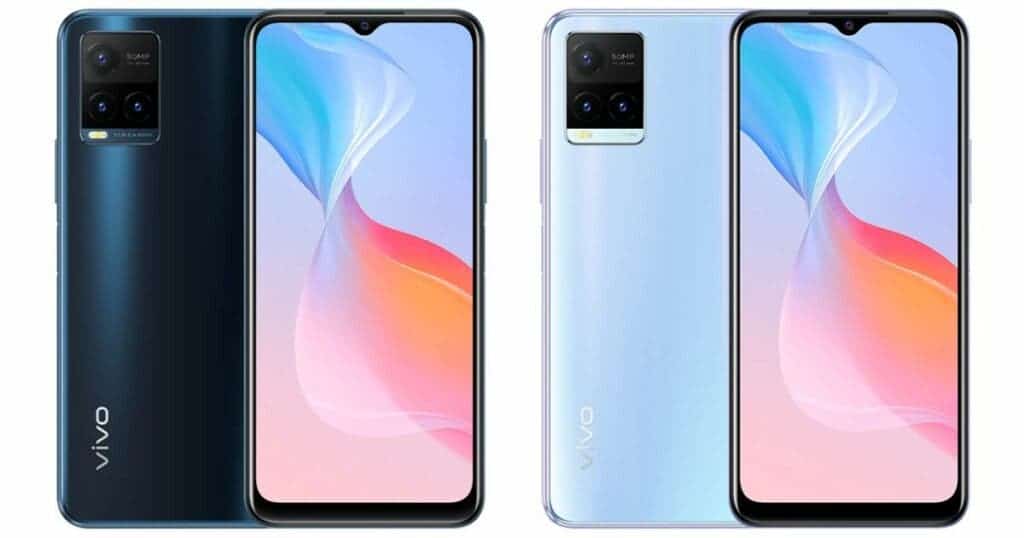 Furthermore, the display features a water-drop notch at the top to accommodate the front shooter. The power button integrates the fingerprint sensor, which is on the side of the phone. The handset’s triple camera module houses a 50MP primary camera, a 2MP macro, and a 2MP depth camera with f/2.4 aperture. Furthermore, it features an 8MP front shooter for selfies. The phone has a 5000mAh battery that supports 18W fast charging. 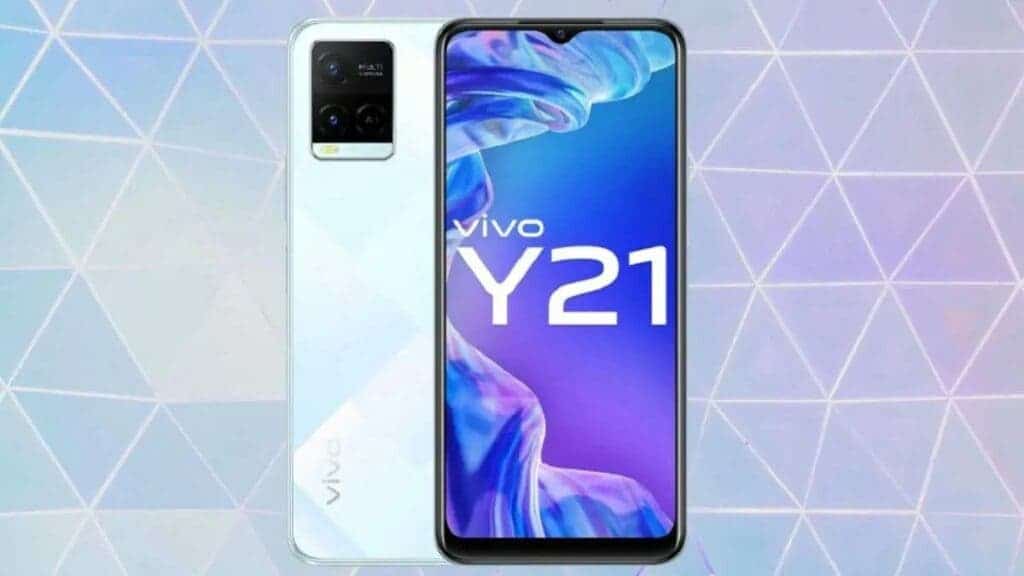 In terms of connectivity, the Vivo Y21s offers a USB Type-C port, a 3.5mm audio jack, GPS, Bluetooth v5.0, Wi-Fi 802.11 b/g/n/ac, and 4G. In addition to that, it offers dual-SIM. The phone’s dimensions are 164x76x8mm and it weighs 182 grams. In addition to a fingerprint sensor, the phone features a proximity sensor, gyroscope, e-compass, ambient light sensor, and accelerometer.

No, This Funky Light Show on the ISS Is Not a Disco