Vivo has announced that it will launch three new smartphones under its X70 series in the X70, X70 Pro, and X70 Pro+ as it tries to position itself among the best mobile photography options available.

The company is also sticking to its collaboration with Zeiss in a “joint pursuit of creating the ultimate mobile photography experience.” Vivo is looking to follow up on the solid performance of its X60 series phones, particularly with the image quality it proved capable of producing. The Zeiss effect was most prevalent in the X60 Pro+, though the German optics brand’s logo is present on all three X70 models coming from its Chinese partner.

Vivo outfitted all three phones with 32-megapixel front-facing cameras, whereas their respective rear arrays will differ, especially when it comes to the primary image sensor. The X70 Pro+ will feature Samsung’s 50-megapixel Ultra-Sensing GN1 primary sensor, which may be the very same one the X60 Pro+ was equipped with: a 23mm equivalent lens with an f/1.57 aperture. Vivo has yet to confirm whether there are any unique differences in that regard. 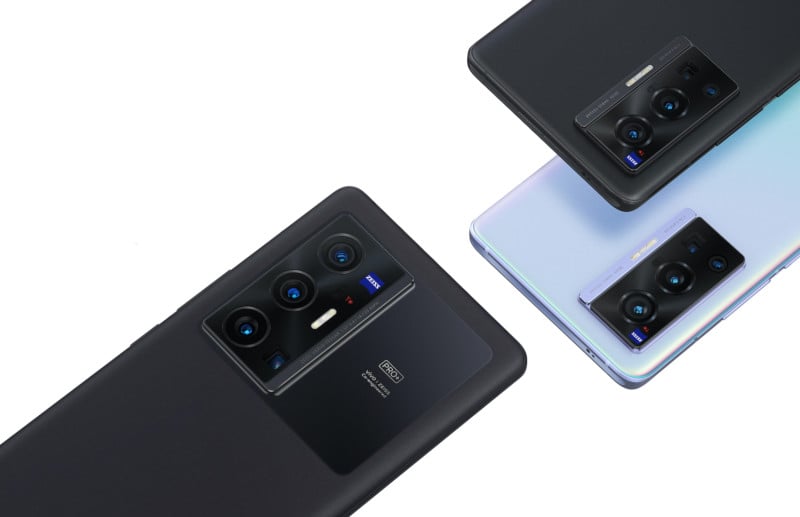 What may be different this time around is how that sensor works with the 48-megapixel ultra-wide Gimbal Camera with what Vivo calls 360-degree Horizon Leveling Stabilization technology. Vivo claims this will result in “unshakable stability even during extreme action-packed shooting sequences.” Having not seen any sort of demo on how that works, it’s not clear exactly how or when such a feature kicks in.

The X70 Pro sports a similar lineup in the rear, save for the ultra-wide sensor, which is a 12-megapixel one instead. The X70 uses a different 40-megapixel sensor as its primary shooter, and ditches the telephoto lens to go with a triple array. 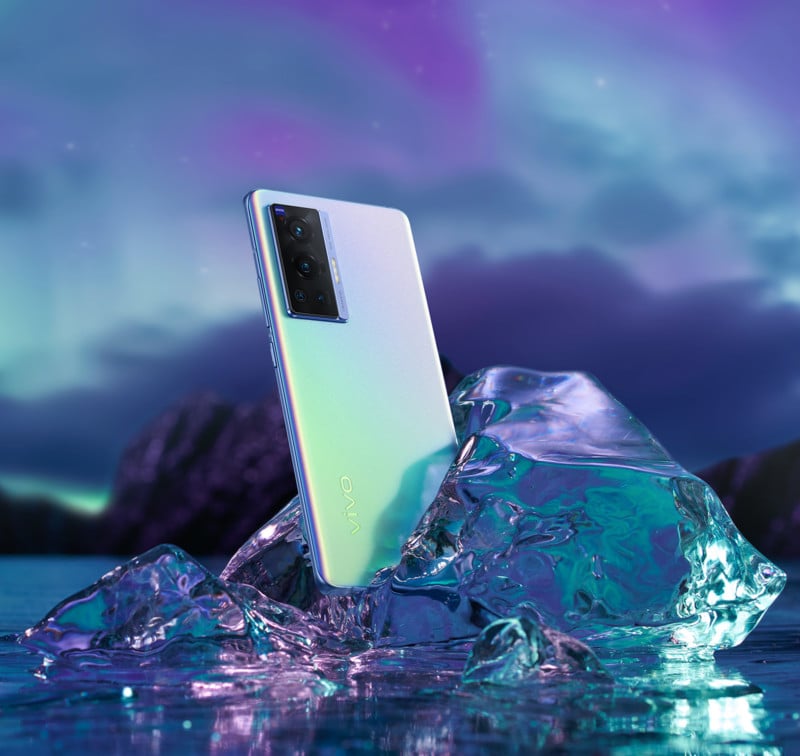 There is some new hardware under the hood to note as the X70 Pro+ does have the new Imaging Chip V1. This is proprietary silicon that Vivo says uses artificial intelligence (AI) to reduce noise in a photo, while also applying MEMC (motion estimation, motion compensation) effects. It’s not yet clear how effective or efficient these features are, or in what conditions in which they work best.

High-Transmittance Glass Lens — which has Zeiss all over it — is upgraded glass designed to lower dispersion for improved image quality. Neither Vivo nor Zeiss provided additional context in the announcement as to how that works.

Vivo also hasn’t confirmed if all the software features and modes from the X60 Pro+ made the cut over to the X70 Pro+, but did mention multi-modal photo and video features, like Real-Time Extreme Night Vision, Super Night Video, Pure Night View, and Pro Cinematic Mode, among others.

Zeiss’s imprint on the software side looks like it will come through with bokeh effects. The Biotar Portrait Style will give all three X70 models three lenses to shoot with: Distagon, Planar, and Sonnar. Distagon is more anamorphic with a dynamic perspective, while Planar is more classic in how it applies bokeh to an image. Sonnar is more creamy, where it works best when capturing people in a frame, whether posed or candid. The X70 Pro+ has a 6.783-inch WQHD display with up to 2K resolution and a pixel density of 517ppi. Vivo mentions a 120Hz refresh rate for the X70 Pro and X70, but not its flagship among the three, and PetaPixel will confirm what the deal is with that.

Under the hood, the X70 Pro+ runs on a Snapdragon 888 chipset with a 5G modem. Details like internal storage and RAM weren’t specified, but they will likely mirror those of the X60 series. The X70 Pro+ will also be the first Vivo phone to offer water and dust resistance, courtesy of an IP68 rating. It also supports wireless charging — another first.

In contrast, the X70 Pro and X70 won’t have that kind of protection, nor support wireless charging. They each sport 6.56-inch displays — though Vivo didn’t note the top resolution — and they also run on the same MediaTek Dimensity 1200-Vivo processor.

All three phones in the X70 lineup have ZEISS T* Coating, much like their successor X60 phones did, to reduce reflections, ghosting, stray light, and other image artifacts.

Vivo is also making the X70 Pro+ available only in enigma black, whereas the X70 Pro and X70 will come in cosmic black and aurora dawn colors. It appears the back plate will retain the textured faux leather from the previous generation as well. 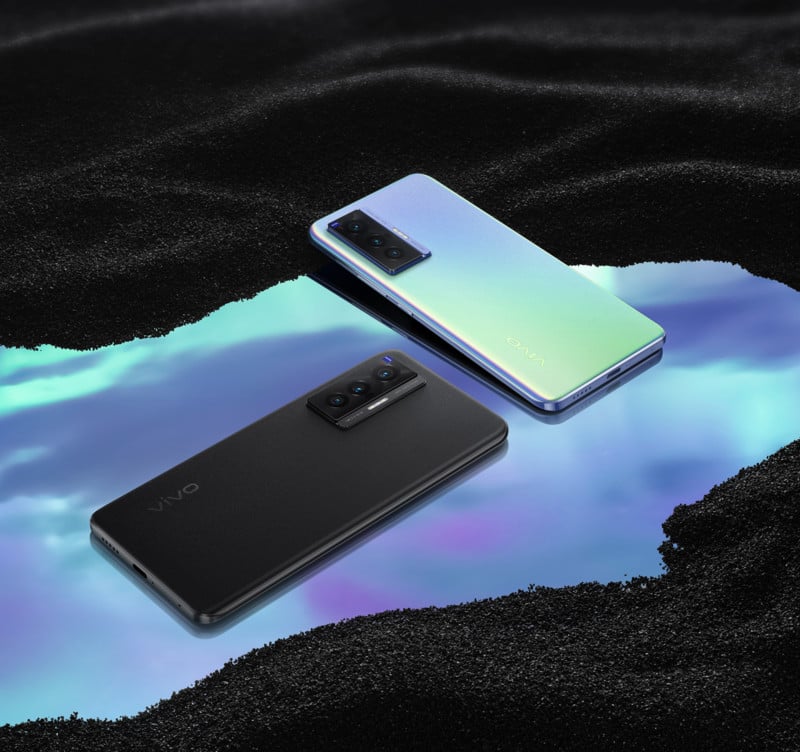 Vivo will launch all three phones in the X70 series on September 30. Pricing was not provided at the time of publication.