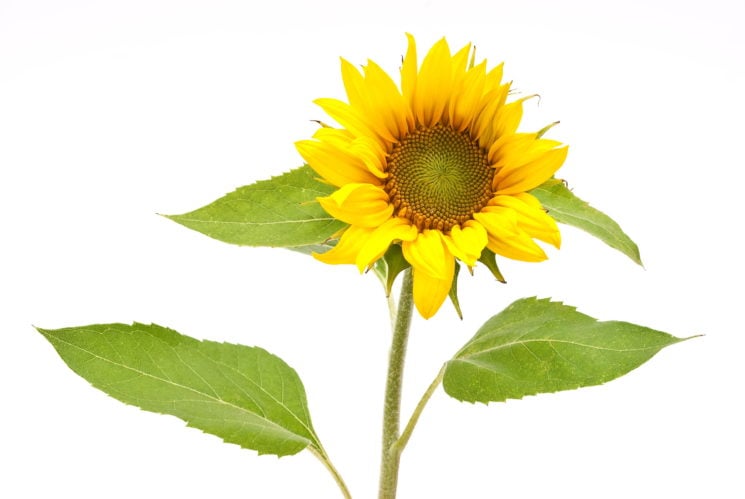 Time-lapse videos can be absolutely mesmerising, and this one of a sunflower coming into bloom is no exception, showing an almost intimate glimpse of something we rarely see with our own eyes. Neil Bromhall created this incredible video in a darkened studio and took 10 days to film it.

Now we all know that plants need light to flourish, so how exactly did Neil go about filming this?

He uses heaters or coolers and humidifiers to control the studio condition for humidity and temperature. “You basically want to recreate the growing conditions where the plants naturally thrive,” he says.

Neil draws upon his botanical knowledge to predict where in the frame and when the plants will bloom. It can be fairly unpredictable and somewhat frustrating to spend so much time setting up a sequence and finding out that the culmination of the film (ie. the flower) is out of frame. He uses a track to raise the camera as the plant grows, the trick is to raise the camera at the same rate. Not easy, but Neil has plenty of experience as his fascinating YouTube channel shows and he isn’t afraid to employ a few extra tricks.

“I know from previous experience that the sunflower head will bend down as it fills and exudes its nectar,” Bromhall says. “So to stop the head from bending down I’ve used a sturdy wire hidden behind the flower head to stop it bending due to the extra weight.”

I can’t stop watching this timelapse, there’s something strangely compelling about it. Perhaps it’s the photographer’s patience to shoot this material over so many days with such attention to detail.