The era of PS4 to PS5 free upgrade paths is ending 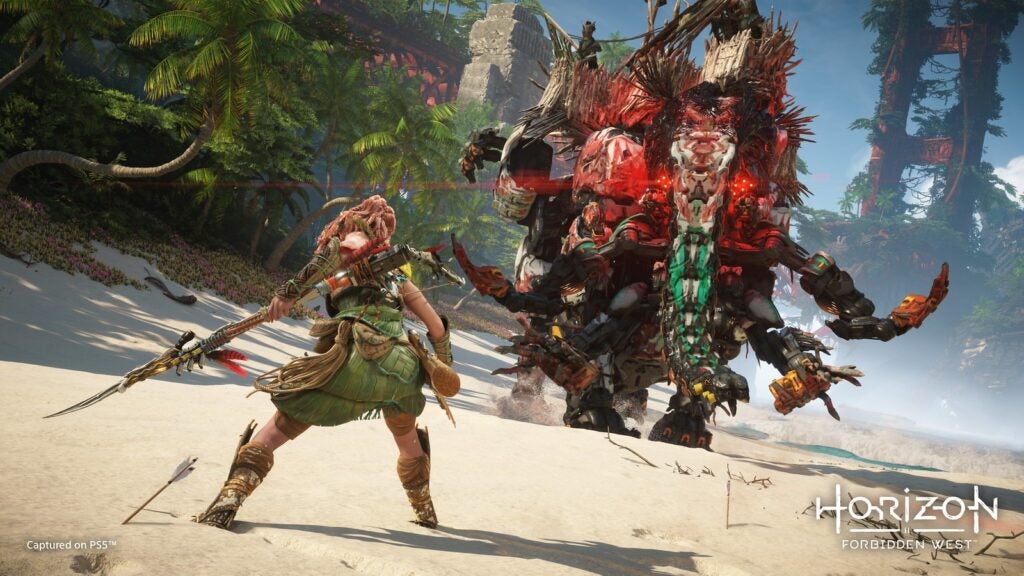 Sony has confirmed that gamers snapping-up the standard version of Horizon Forbidden West for PS4 won’t be entitled to a free upgrade when they eventually snag a PS5 console.

Gamers hoping to play the action adventure game on both generations will need to buy the Digital Deluxe, Collector’s or Regalla Editions of the game, which cost extra.

In a support document Sony says: “To access both the PS4 and PS5 versions of Horizon Forbidden West, you need to purchase the Digital Deluxe, Collector’s, or Regalla Editions. Dual entitlement does not apply to the Standard and Special Editions.

“There are no plans for an update offer from Standard to Digital Deluxe Edition at this time.”

It’s a blow for gamers who’ve been unable to nab the next-generation PlayStation 5 console, but are keen to play the delayed Horizon Forbidden West game. Hopefully, the game being pushed back until February 18 will give enough of those gamers time to snag a PS5 before the exclusive title goes on sale.

Those pre-ordering now will need to factor their console situation into the purchase decision. The PS4 version of the game is now available to pre-order for £59.99, while the PS5 game is £69.99. If you want the whole chimichanga (h/t Ted Lasso), you’ll have to fork out £79.99.

The decision from Sony could be a sign of things to come from gamers, who’ve benefitted from the grace period offered as gamers transition between eras. Games like Assassin’s Creed Valhalla, Marvel’s Avengers, Madden 21 and Resident Evil Village haver all offered gamers a free path to the next-generation, but that’s coming to an end.

At least Horizon Forbidden West gamers will be able to transfer their saved games and trophies between both systems.