TCL 20 R is official with 5G and low price


Today TCL has expanded its 20 family of smartphones even further in the European markets with the TCL 20 R 5G. This device lands in the series with a low price that makes it the cheapest TCL 20 device so far. 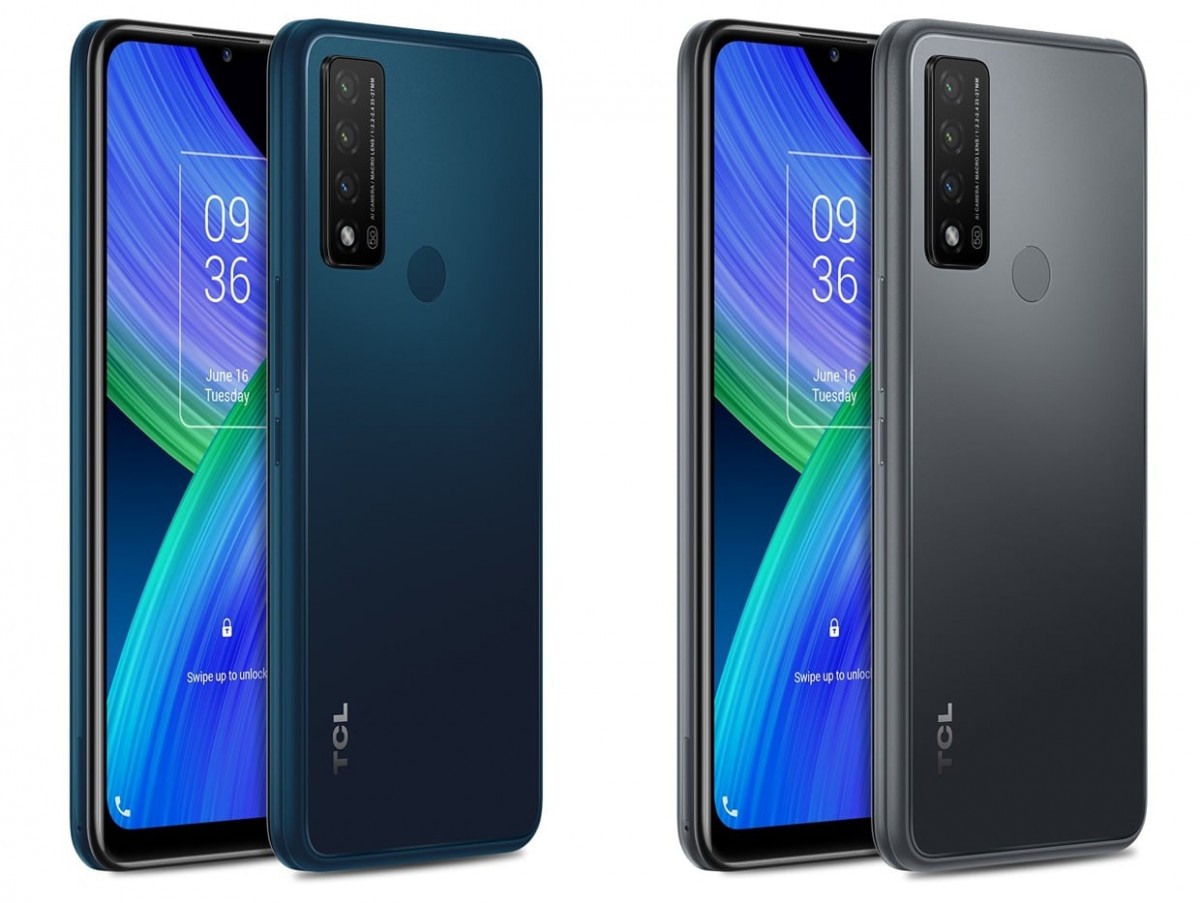 TCL promises three years of quarterly security updates for the 20 R, and one major Android version upgrade – to Android 12, since the phone will launch running Android 11.

The TCL 20 R will become available starting at the end of this month in select European markets. It will be priced at €179 in the Netherlands, where it will land in October, although its general recommended sale price seems to be higher at €249. We assume deals will be had on it quite soon after launch.