Samsung Galaxy M52 5G support page has surfaced on the company’s official website, hinting at the handset’s imminent launch in India. Aside from the Galaxy M52’s support page going live, the Galaxy F42 5G has also received a dedicated support page on the Samsung India website. Regrettably, the support pages do not divulge key details about the aforesaid smartphones. Despite the lack of an official confirmation, earlier reports suggest that the phones could be unveiled later this month. 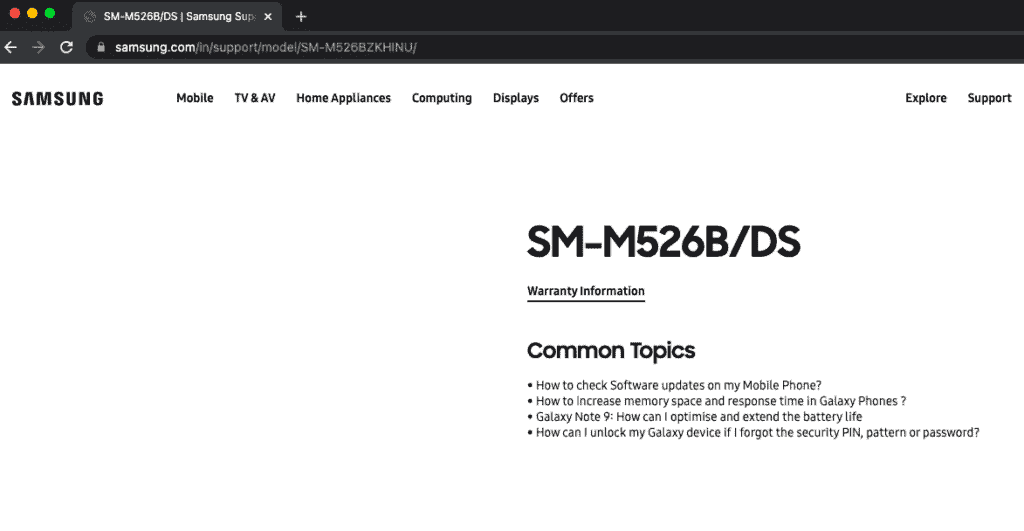 The Galaxy M52 5G will reportedly pack a Snapdragon 778G chipset under the hood. Furthermore, the phone sports a mammoth 6.7-inch Super AMOLED Infinity-O display with an FHD+ (2,400 X 1,080 pixels) resolution. Moreover, there’s Corning Gorilla Glass 5 layer on top for added protection. The processor will be paired either with 6GB or 8GB of RAM. It will ship with 128GB of storage that can be expanded up to 1TB. It will run on Android 11 OS with OneUI 3.1 on top. 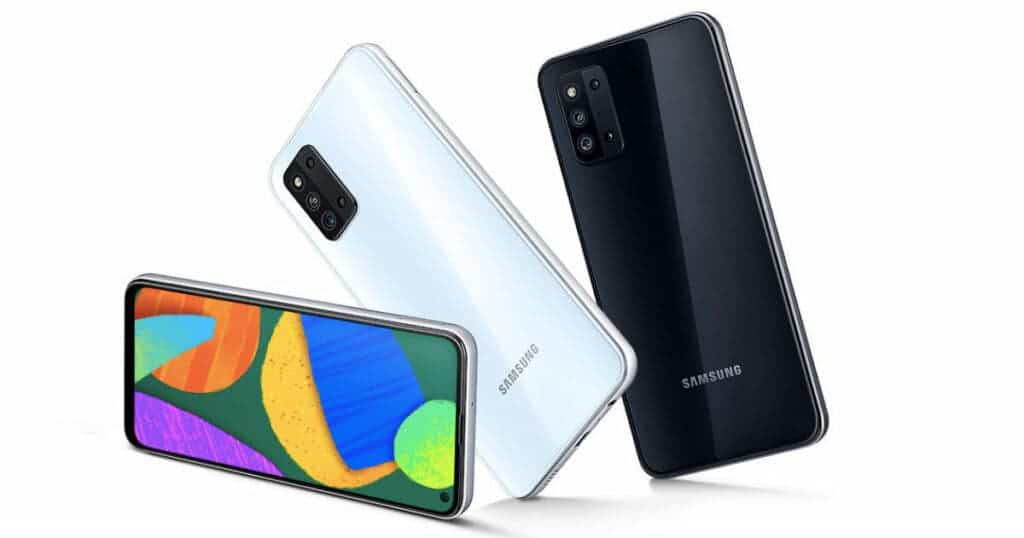 The phone comes with 11 5G bands support. Other notable features include 15W fast-charging support, Content Suggestions, Quick switch, and Knox 3.7 with a secure folder. In the optics department, the phone features a 64MP main camera with f/1.8 aperture, a 12MP ultra-wide-angle camera with f/2.2 aperture, and a 5MP depth sensor that supports f/2.4 aperture. Upfront, the phone has a 32MP shooter with an f/2.2 aperture for high-quality selfies and seamless video calls. The phone’s dimensions are 164 x 76 x 7 mm and it weighs 175 grams.

These stylish labels make it easier to identify your lenses: Digital Photography Review