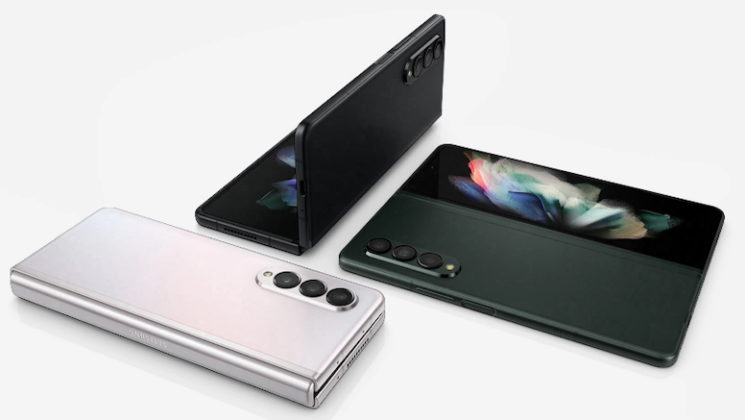 If you’re thinking about picking up the new Samsung Galaxy Fold 3 for your smartphone photography needs and you’re a bit of a tinkerer, you might want to rethink that decision.  This isn’t new news and was recently posted on XDA Developers, but it’s news that appears to have escaped the photography community so far. It seems that if you unlock the bootloader on the new Samsung Galaxy Fold 3, Samsung will disable all of your cameras.

While Android devices do typically offer the most freedom in what you can do with your phones, Samsungs are still generally quite bloated with Samsung doohickies and the occasional lock or two that might cause users to want to unlock the bootloader and get a little more control over their device. Samsung obviously sees this as being a problem.

Samsung does freely allow you to unlock the bootlader in the Galaxy Fold 3, however it comes up with a warning, as confirmed by a number of users in the XDA Developers forums. This warning lets you know that “Doing so will cause the camera to be disabled and may cause your phone or apps to stop working correctly”. While this might just seem like a photography issue, it disables anything that requires the camera, like facial unlocking.

XDA Developers forum member ianmacd posted about his experiences and thoughts with unlocking the bootloader.

It’s really obnoxious of Samsung to do this, and I am in two minds now about keeping the device and working on a fix for the issue, or simply returning the unit in disgust. This is the kind of practice I expect from Apple, and I always tell Apple users to vote with their wallet when confronted with such anti-consumer practices.

The good news is that if you have unlocked the bootloader, you haven’t completely bricked your camera. Locking the bootloader restores them again, however the phone is then locked back into whatever Samsung wants to let it do.

You’d think that after the fiasco of the original Samsung Galaxy Fold, Samsung would be going out of their way to convince high end users adopt the newest revision of the device. I guess not.

How to delete Apple Watch apps