Realme C25Y will go official in India on September 16


Realme is gearing up to introduce a new budget smartphone in India on September 16th. The device will carry the Realme C25Y moniker, and as per the rumors, can be a Lite variant for the already released Realme C25 smartphone. The company has confirmed the arrival of this C-series smartphone through the new post on its community forum. Moreover, it has revealed the image of the handset ahead of the official launch. As per the image, the handset has a waterdrop notch display and a triple-camera setup.

Based on the teasers, we can assume that the device will have a similar design as that of the Realme C25. Moreover, it is said to come with a 50 MP AI camera, which is impressive for a budget device. Just like most of the low-end Realme smartphones in the market, the device has a rear-mounted fingerprint scanner. 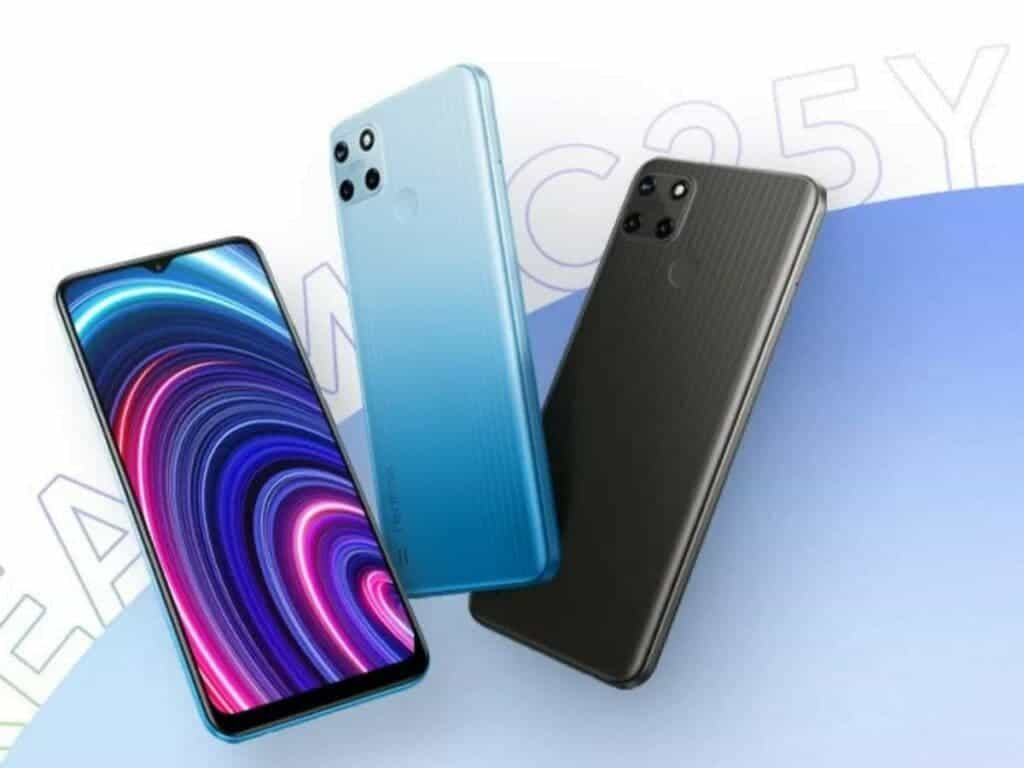 Apparently, the Realme C25Y sale will be another partnership between Realme and Flipkart in India. The device will go on sale through the e-commerce platform which already has made the microsite for the handset. According to the Flipkart listing, the upcoming Realme smartphone is yet another device coming with the Octa-Core Unisoc T610 chipset. Once again, Unisoc is making its way to the market through a budget handset. In addition to the octa-core SoC, we can expect the device to run Android 11 and Realme UI 2.0 skin on top.

The original C25 was launched way back in March. The device costs INR 9,999. Since the newer smartphone is coming as a Lite variant we can expect it to cost under INR 10,000. For now, the other specifications of the Realme C25Y are unclear. The handset might share some similar specifications as that of the Realme C25, except for the hardware and camera.

To recall, the Realme C25 sports a 6.5-inch IPS LCD screen with an HD+ resolution. The device packs up to 4 GB of RAM and 128 GB of Internal Storage. The handset features a 48 MP triple-camera setup and an 8 MP selfie snapper. One of the handset’s main selling points is its huge 6,000 mAh battery with 18 W fast-charging support. Under the hood, the device comes with the Helio G70 SoC. It also has Wi-Fi 5, Bluetooth 5.0, dual-SIM support, 4G, GPS, 3.5 mm headphone jack, and a USB Type-C port.