Added to wishlistRemoved from wishlist 0
Add to compare

Added to wishlistRemoved from wishlist 0
Add to compare
$139.99 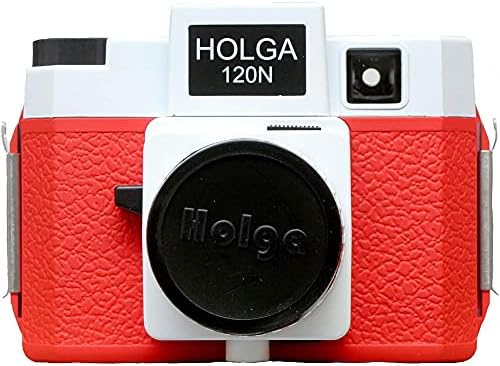 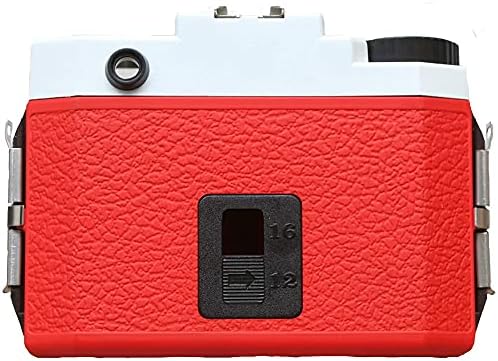 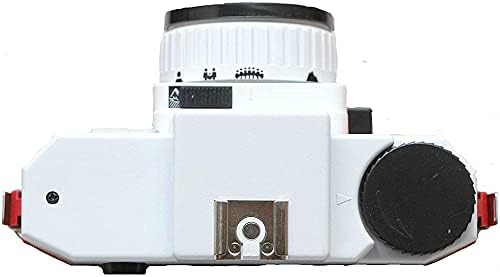 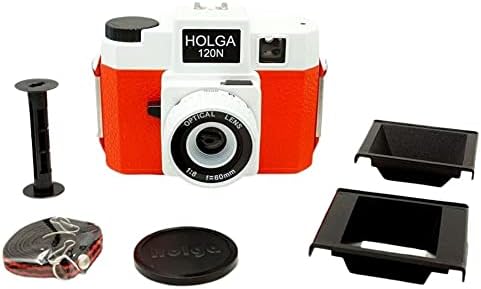 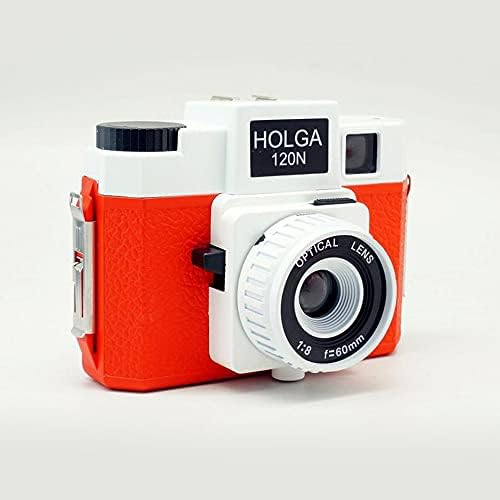 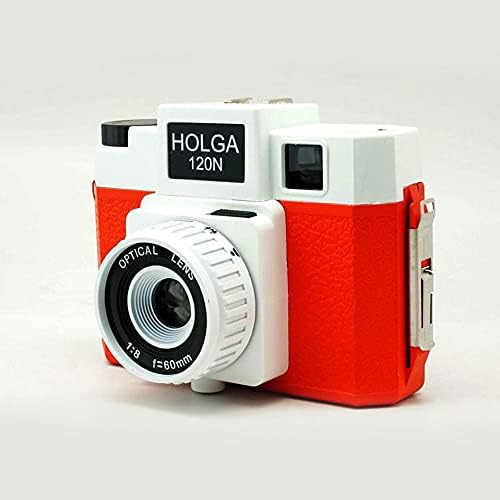 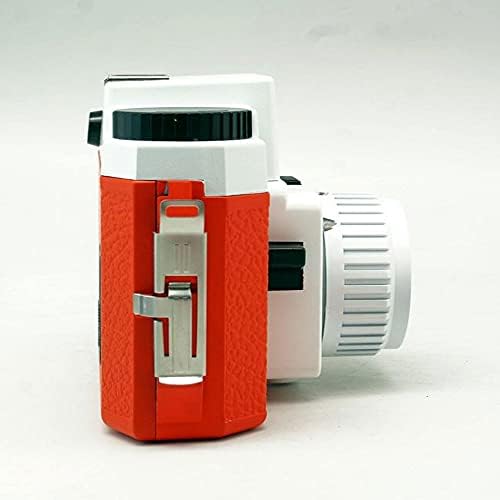 The Holga 120N Plastic Medium Format Film Camera (Red/White) camera was initially introduced to the Chinese public, in 1982, as an inexpensive camera for everyday use. Shortly after its introduction, it became an underground artistic phenomena. Using the Holga is an exercise in breaking free from dependence on technology, precision and controllability. The slight softness of the images, vignetting and random light leaks produce dream-like, one-of-a kind images. The current Holga 120N is modeled after the original Holga camera and features the improved usability found in the latest generations. characterized by the unique image quality it is able to produce, along with its modest design and minimal controls. Featured here with a black finish, the Holga is best known for its standard-length 60mm f/8 plastic lens that produces a soft, dream-like aesthetic, which is further accentuated by the inherent vignetting and light leaks caused by the plastic body and simple construction. A choice between f/8 or f/11, or “cloudy” and “sunny”, aperture settings is available, along with 1/100 sec. or bulb shutter speed settings and a zone focus system for focusing as close as 3′ away. A tripod mount is incorporated into the base of the camera for stable long exposure shooting and a top hot shoe accepts optional electronic flashes. A camera designed to bring the fun back to photography, the Holga is a classic toy camera capable of making some remarkable, yet inherently lo-fi photographs.

There are no reviews yet.