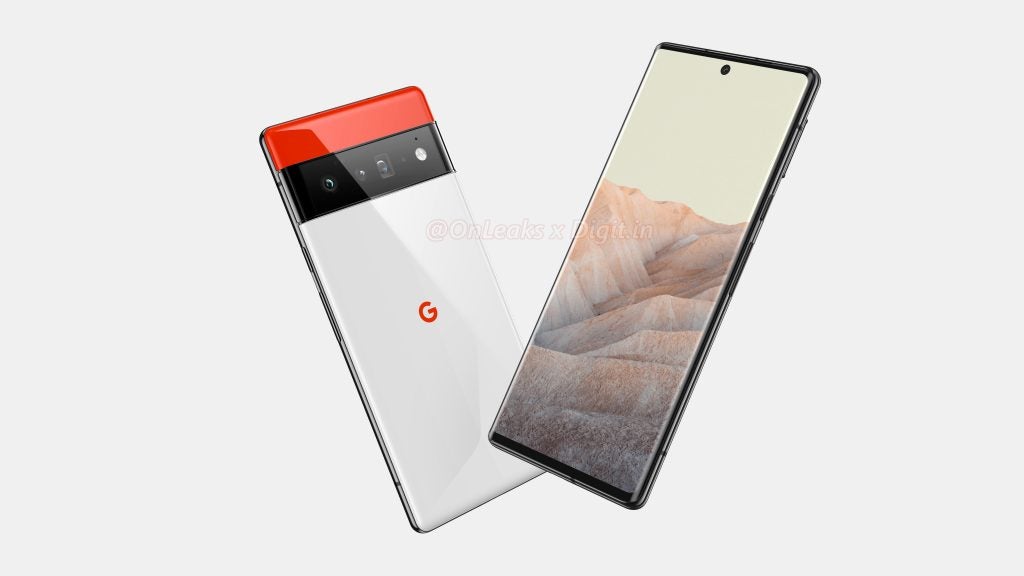 For years now, the Pixel range of handsets has lagged behind the best Android phones when it comes to display tech, but that might change with the forthcoming Pixel 6 Pro.

According to a new report, Google is planning on fitting its flagship phone with an LTPO OLED display, offering a variable refresh rate of 120Hz, just like the newly announced iPhone 13 Pro and iPhone 13 Pro Max.

Apple dubs the feature Pro Motion and says it “produces fast frame rates when you need them and preserves battery life when you don’t.”

That would also match-up to Android phones already on the market, like the Samsung Galaxy S21 Ultra, and would tick a big box for Google when staking a claim as the best Android phone out there.

The word on the Pixel 6 Pro comes from industry insider Ross Young, the CEO of Display Supply Chain Consultants (via Android Central), just weeks before the launch. Google has already confirmed a 120Hz display for the Pixel 6 Pro with a QHD+ resolution, but the addition of the LTPO (Low-Temperature Polycrystalline Oxide) tech could be a real game changer.

That means there’s no undue power use, spawning a positive effect on battery life. Our editor Alastair Stevenson has a great explainer on the matter here.

The Google Pixel 6 Pro is expected next month with Android 12 out of the box. We’ve had a soft launch from Google thus far, offering information about the cameras, the design and the new Google Tensor processor, but the main event is still to come.