Back in the month of July, a rumour via Digital Chat Station mentioned that Realme was going to team up with a famous camera brand, with a later tip revealing that this specific brand was famed photography company Kodak.

Today, a new rumour suggests that Realme’s sister brand, Oppo is most likely to also work with Kodak. This comes to us via Digital Chat Station on Weibo, who says that Oppo’s next flagship would make use of Sony’s IMX 766 sensors.

The tipster adds that the Chinese tech company will likely team up with the imaging company to work on a smartphone capable of making use of the old classic camera design on Kodak’s offerings.

Is Oppo Actually Working with Kodak? 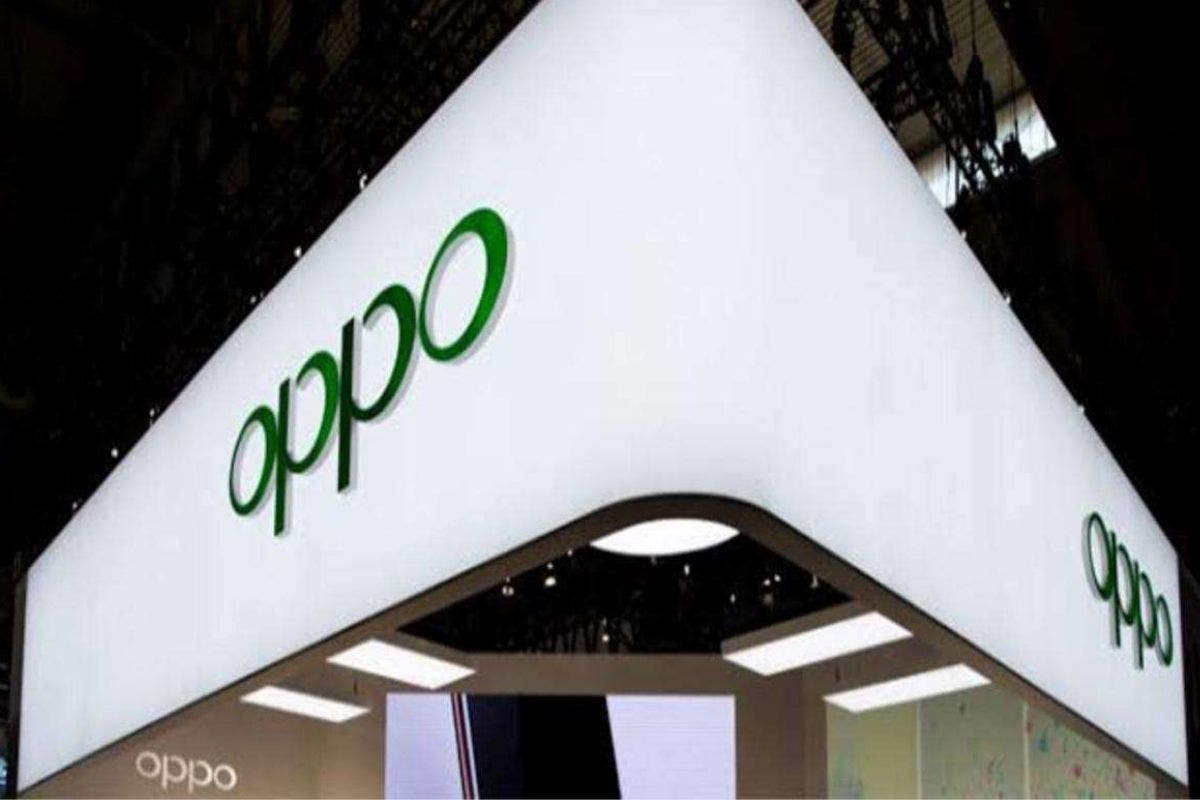 This camera will likely make use of Sony’s IMX766 50MP sensor which is 1/1.5″. This camera will also include an ultrawide lens with a large sensor that will be similar to the one found on the Oppo Find X3 Pro.

To add to this, this specific device will also likely make use of a 13MP telephoto lens with 2x zoom and a final 3MP microscope camera similar to the one found on the aforementioned Find X3 Pro.

Something worth noting is that this news is a bit shocking since Kodak has stopped its camera business a long while back after filing for bankruptcy in 2012, with the company now focusing on hardware and software for printing-related products.

The company is yet to tease a future flagship, so we do not know when to expect an announcement in relation to this partnership and this new product that is supposedly in the works.

Is The Company Working on Something Else?

In other Oppo related news, the Oppo Pad is likely to launch alongside the company’s much-awaited Reno7 series smartphones in the near future. In August, the existence of this product was teased by Digital Chat Station via Weibo.

If the information shared by the popular tipster on Weibo is anything to go by, Oppo is currently hard at work on a foldable smartphone. Previous reports suggest that the foldable phone will have an LTPO display.

Furthermore, it is likely to bear a striking resemblance to Samsung’s latest foldable smartphone, the Galaxy Z Fold 3. Aside from that, it is tipped to run on Android 12 OS out of the box.

To recap, the Oppo Pad could sport a 12.6-inch display. It is also likely to sport a design that looks similar to the Huawei MatePad Pro 12.6. Aside from that, the upcoming tablet is likely to adopt a premium design, coupled with a higher screen-to-body ratio.