Nikon kills off the Coolpix B600 – several accessories under “temporary suspension” 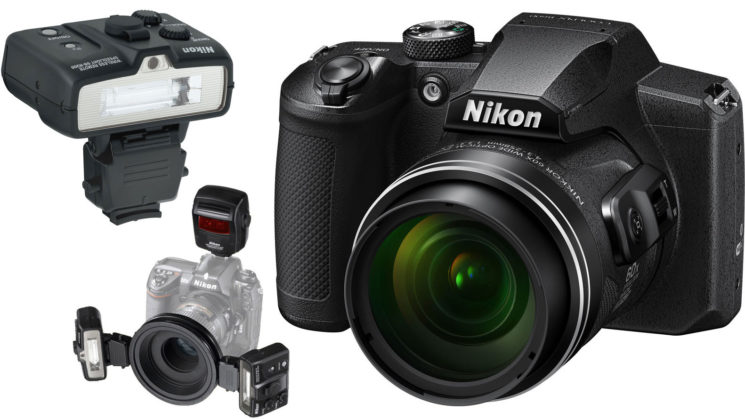 Nikon has discontinued its Coolpix B600 bridge camera, released in March 2019. The camera wasn’t particularly high end, typically selling for around $350, housing a 16-megapixel 1/2.3″ CMOS sensor and only capable of shooting 1080p video, but at only just over two years old, it seems a bit soon for a camera that boasts a 60x optical zoom.

As well as killing off the Coolpix B600, Nikon has also announced the “temporary suspension” of several other accessories, including the EH-5D AC adapter, the SU-800 infrared on-camera commander and its RC1C ringlight kit along with the SB-R200 speedlights.

The Nikon Coolpix B600, despite being quite inexpensive, offered a 60x zoom with a field of view equivalent to a 24-1440mm focal length range on 35mm full-frame. It was also a relatively compact camera, as bridge cameras go – especially when compared to something like the somewhat ridiculous Coolpix P1000.

What I do find quite interesting about the latest announcements, though, is the “temporary suspension” of the R1C1 kit, along with the SB-R200 speedlight and the SD-800 commander. Interesting because it comes only a few days after Godox announced their new modular macro ringlight, the Godox MF12. Could this be Nikon finally admitting defeat on the never-really-all-that-popular (albeit rather good) R1C1? 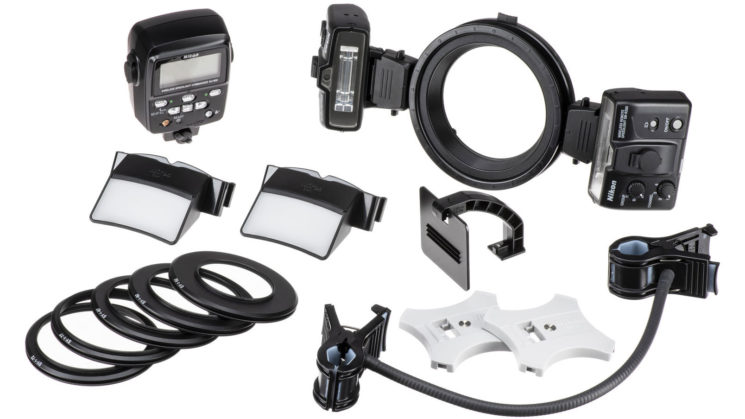 Could it mean that they’re finally upgrading the rest of their lighting kit from infrared wireless to radio wireless as used in the Nikon SB-5000 speedlight? It would be a nice thought and it is possible, although perhaps improbable. It would explain why the SU-800 is also being suspended, though. The SU-800 hasn’t really been all that current for a while – with most of those who still use Nikon’s infrared AWL/CLS system preferring to just throw an SB-900 or SB-910 on the hotshoe to act as a much more visible (and reliable) commander.

Suspending the EH-5D AC adapter is also curious, though. It’s not something that really needs to be replaced in Nikon’s lineup, and the EH-5 series is typically just replaced with newer revision models as technology and supply chains change over the years to make them more reliable. So, suspending them completely does seem a bit odd.

There’s no word on if or when the suspended items will return to general sale. I would expect that the EH-5 will come back in some form or another. Whether or not the EH-5D will be reinstated or we’ll see an EH-5E… Well, it could go either way. It wouldn’t surprise me, though, if the R1C1, SU-800 and SB-R200 didn’t reappear again.

Did/do any of you own the Nikon R1C1 macro flash kit? Let’s see what you’ve shot with it.