Home » NAB 2021 Has Been Canceled
Camera 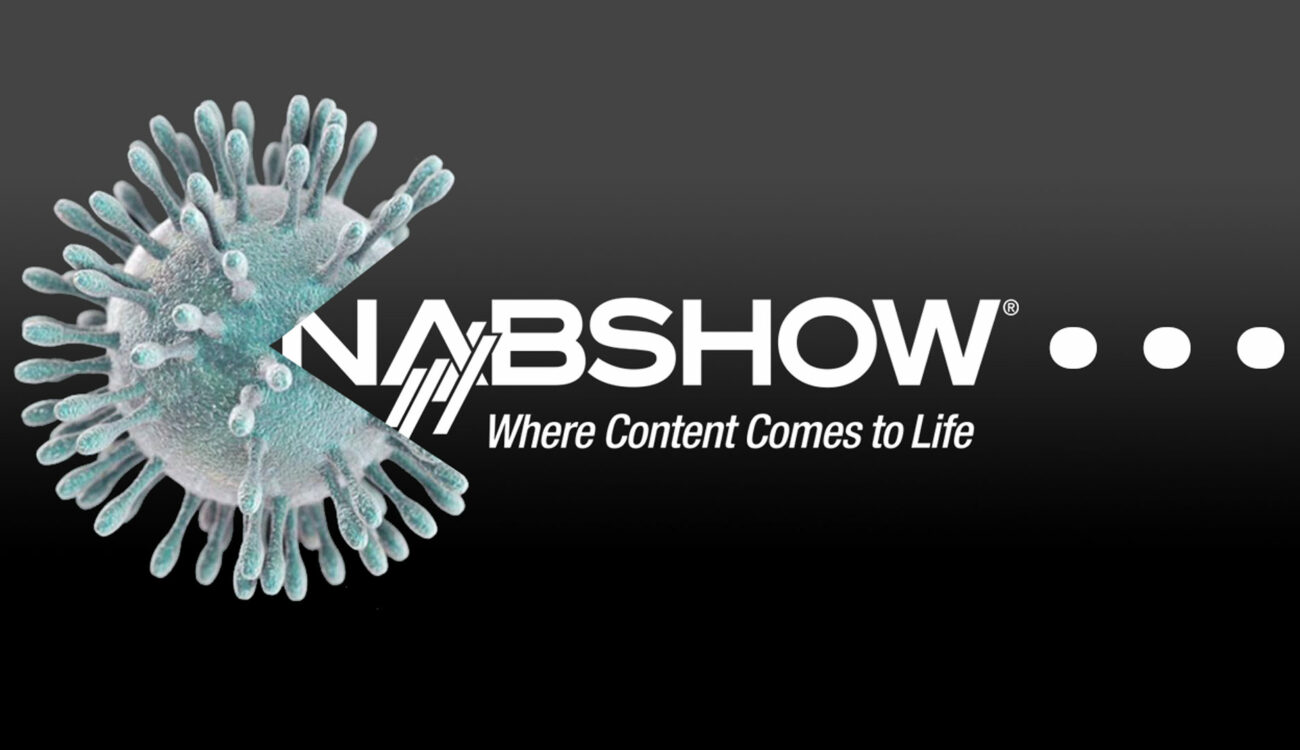 Only days after three major camera manufacturers, namely Sony, Canon and Panasonic, have pulled out of NAB 2021 which was scheduled to take place from Oct 9 – 13 in Las Vegas, the entire show has been canceled.

Unfortunately, Covid is claiming another victim: NAB 2021. It was supposed to be the first in-person NAB Show since April 2019 (2020 was of course canceled shortly before it was supposed to take place in April 2020) – they postponed it to October from April, as nobody thought that the pandemic would last that long. Well, it did – and after requiring all attendees to be vaccinated for the upcoming show, they thought it could take place as planned with safety precautions, but without being able to touch the gear (which of course is a huge problem as that’s one of the main reasons why people want to attend a trade show in the first place, to “touch before they buy”).

To Our NAB Show Community:

For more than a year we have worked tirelessly to bring our industry together safely in Las Vegas at NAB Show. Unfortunately, the pandemic and surge of the Delta variant has presented unexpected and insurmountable challenges for our global community.

As we have always kept the best interest and safety of the industry as our priority, it has become apparent in the face of these challenges that we can no longer effectively host NAB Show or our co-located events, the Radio Show and Sales and Management Television Exchange, in person.

NAB Show is the premiere destination for the media and entertainment industry and we will not move forward with a show that delivers anything less than the excellence our community has come to expect and deserves from us.

While we are disappointed that we will not be together again in person next month, we look forward to converging at the 2022 NAB Show, April 23-27, 2022, to reignite our passion for our business and focus on a bright future ahead.  Stay tuned for details regarding virtual options for accessing select 2021 NAB Show content through NAB Amplify.

As a company, CineD decided recently not to attend NAB 2021 for several reasons: We didn’t want to endanger any of our team, anyone from Europe (that includes Johnnie and me among others) would not be allowed to enter the US, and of course, many manufacturers were pulling out already (and actually asking us as media if we would attend at all).

What our audience thought about attending NAB 2021

We also ran some polls in our social media over the last few weeks to determine how many people would actually go, and while this is not representative, we overwhelmingly heard from our audience that they would skip this year, partly because of travel restrictions, the inability to touch gear, or even the vaccination requirements.

So in the end, when the big manufacturers pulled out of NAB 2021 (and with them, the biggest financiers of the show), the organizers surely had no other choice than to pull the plug altogether.

The end (of Covid) will come, and shows will come back

We still look forward to the future and the time when we can convene together again in person, meet our readers and talk to manufacturers, at NAB 2022 which is scheduled to take place during the traditional slot, during April 23-27, 2022. My hope is that after what might become a last tough “Covid winter”, we will have the worst of this behind us in spring, and that this event will happen as scheduled. Let’s hope trade show organizers will all survive the financial blows they’ve been served over these past two years.

What are your thoughts about the NAB cancelation and future in-person events like trade shows in general? Let us know in the comments below.