N64 games could be coming to Nintendo Switch soon 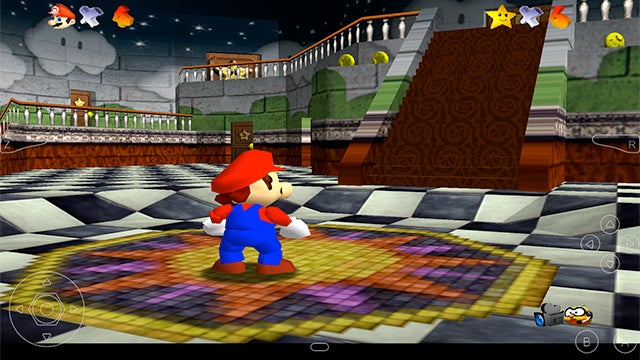 The Nintendo Switch could be getting a whole raft of N64 games to play soon, if internet rumours are to be believed.

Now that same source has added that the N64 could be up next. Citing Eurogamer’s previous claim that more unspecified retro platforms would be coming to Switch Online, NateDrake revealed on his podcast: “yes – that information is accurate and one of the platforms that will be coming to the Nintendo Switch Online in the future is the revolutionary Nintendo 64”.

That’s great news if true. The N64 played host to some of the genuine classics of the early 3D era, including Super Mario 64, The Legend of Zelda: Ocarina of Time, and GoldenEye 007.

However, before we start crediting Nintendo with some rare credit concerning its online service plans (the company doesn’t have a great track record), there could be a sting in the tail. As Nintendo-Life reports, NateDrake then went on to state his belief that the arrival of N64 games would be accompanied by a new premium Nintendo Switch Online pricing tier.

As that last comment suggests, this latter part is pure speculation on Nate’s part. But remember that his previous tips have often been on the money.

As for when N64 games might come to the Nintendo Switch, Nate could only guess. “I would give a very realistic probability that it happens in the current fiscal year…but that’s a guess,” he said, before pointing out that September was both a month of reveals and the third anniversary of the Nintendo Switch Online platform itself.

Fun fact: Nikon cameras should have been named "Nikorette"