Meizu is expected to add a few new members to its 18 series smartphones soon and three of them were spotted in the database of China’s 3C agency. In addition, well-known tipster Digital Chat Station revealed more details regarding the corresponding devices’ model numbers as well as their battery capacities. 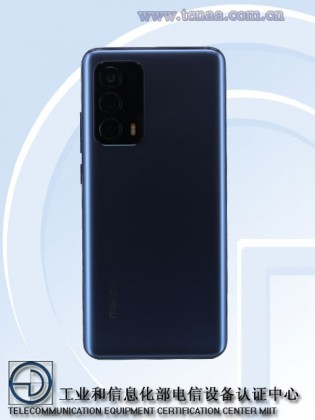 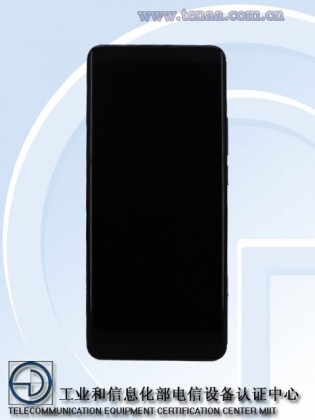 Both phones are said to utilize Qualcomm’s latest Snapdragon 888+ chipsets. The 18s will sport a triple camera setup on its back with 64MP, 16MP and 8MP sensors while the 18s Pro will house one extra sensor though we don’t have any info about it at the moment. 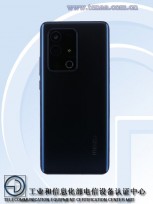 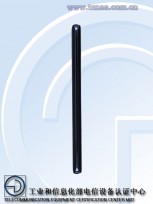 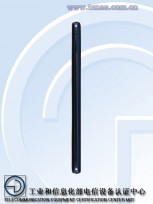 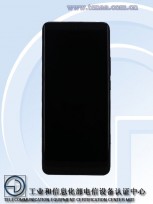