Only one day is left before the release of the iPhone 13 series, but this is not a reason to complete the stream of leaks and predictions about what the new devices will be. The authoritative informant Ming-Chi Kuo once again enters the scene; announcing that this year the iPhone will not receive a version with 64 GB of storage; already in the basic version the volume of the flash drive will be 128 GB.

Recall that in terms of design, there will be no big transformations. All changes will be reduced only to reducing the notches. The hardware base of all four iPhone 13 models will be the new A15 Bionic chipset; which will be only slightly more powerful than its predecessor.

Notable changes include the addition of 120Hz LTPO displays with Always on Display in the iPhone 13 Pro and iPhone 13 Pro Max. They promise improved photo processing algorithms and new shooting modes, as well as slightly add capacity in batteries. Another innovation may be support for satellite communications in case of unforeseen circumstances; and the lack of a cellular network signal. 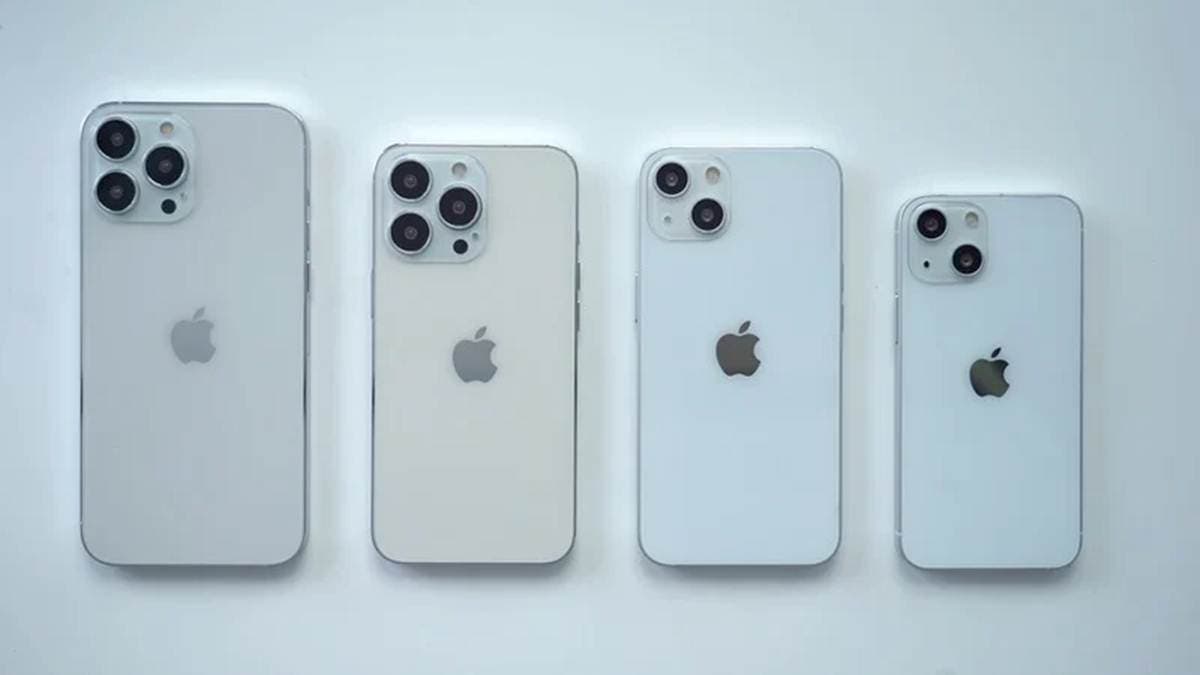 Authoritative analyst Ming-Chi Kuo said this week that iPhone 13 users will be able to make calls and send/receive messages via LEO satellites without cellular networks. Bloomberg analyst Mark Gurman later spoke more about this feature and its implementation. Now he said that support for the function of sending emergency messages via satellite communication will be available to iPhone 13 owners only in some regions.

“The emergency call function will only work in areas without cellular coverage and only in certain markets. Apple plans to deploy its own satellite network to transfer data to devices, but the implementation of this plan is likely to take years, ” – quotes the source of the words of Mark Gurman.

According to Bloomberg, Apple is currently working on a feature that allows you to send short messages for emergency calls and distress calls in crisis situations when there is no cellular connection. Apparently, Apple is integrating the function of sending emergency messages via satellite communications in the Messages application. To connect to the satellite, the user will need to be in an open area; and the time to receive the signal can take up to one minute.

Apple is expected to officially unveil the iPhone 13 this month. Whether support for sending messages using satellite communications will be implemented in the company’s new smartphones at the time of their launch is still unknown.