Home » iPhone 13 Highlights the Best and Worst of Apple
Mobile

iPhone 13 Highlights the Best and Worst of Apple 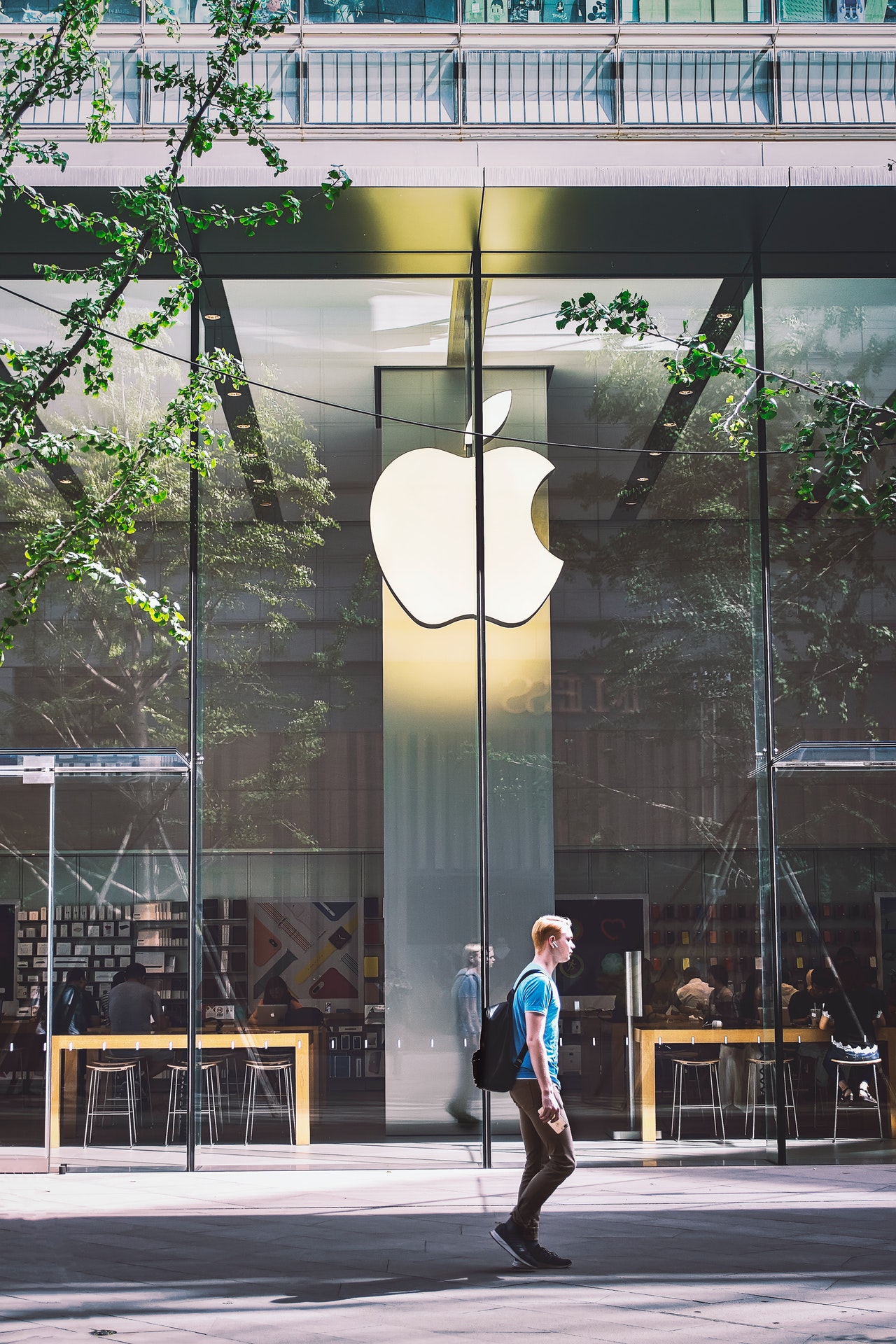 Apple’s iPhone is the biggest selling smartphone in the world. Hold on Samsung and Huawei fans. Before you show me statistics that show those two companies outsell Apple, let’s clarify this. Samsung and Huawei have dozens of phone models and do vastly outsell Apple. However, when it comes to a sole product range, the iPhone remains top of the pile.

As customers prepare to sell their iPhone 12 models to upgrade to iPhone 13, why does Apple’s success continue? Why does this continue to happen year-after-year?

Let’s be clear, even with my Android hat on I can see Apple makes an excellent product. The iPhone is an excellently made phone that feels like something expensive and premium. Then there is iOS, that works seamlessly with the hardware. It is, admittedly, a good all-round package.

Still, it is hard to escape the fact that there may also be a little truth in the iSheep meme. If you’re unfamiliar with said meme, an iSheep is an Apple fan that will purchase any product from Cupertino simply because it has an Apple logo on it.

Despite the iPhone remaining a stellar device, it also plays the game from a losing position but still somehow wins. Each year another iPhone is launched with a selection of “new” features that grab headlines and consumers. The problem is the features are not really all that new. It is a well-storied fact by now that many of the iPhones “innovations” have been available on Android for some time.

People, both the press and customers, went wild for the 5G iPhone and Apple was talking like it was blazing a trail with 5G connectivity. Except for the small detail that 5G had been available on Android phones already. Sure, Apple can be innovative, as we have seen with Touch ID and then Face ID.

However, the company’s great strength comes from being able to stand on the shoulders of giants. That may be quite flippant considering Apple is the biggest of all giants, but it holds true. Apple’s genius is taking a technology that already exists and nearly perfecting it in a consumer-fronted way. In other words, bringing mass appeal to a tech that is nascent.

Apple did not invent touch screens or the smartphone, but the original iPhone paved the way for the market by showing the template for an effective smartphone (we still have that template today). Apple did not create the digital music player but brought it to mass appeal with the iPod. It is just what Apple does, coupled with using clever marketing to convince consumers its products are somehow superior and innovative.

All that may seem like a criticism of Apple, but it is really a compliment. It is hard not to admire the way Apple has refined technologies and products for mass appeal with consumers. Although, that does not change the fact that the iSheep are real and they remain a force. And so it will prove during 2021 when Apple launches the iPhone 13.

Over 40% of current iPhone users have said they will buy one of the new iPhone 13 devices (normal iPhone 13, iPhone 13 mini, iPhone 13 Pro, or iPhone 13 Pro Max). It seems the biggest reason those customers cite for upgrading is the 120Hz refresh rate on the new models. Yes, they will spend around $1000 to get Apple’s shiny new 120Hz technology, which has been available on Android for years.

So, please… don’t tell me iSheep do not exist. They do and they are what keep Apple at the top of the market. Again, you will throw Samsung and Huawei at me as the smartphone market share leaders, but it is a hollow victory. Despite selling fewer overall devices, Apple has comfortably higher profit margins. As the iPhone 13 range will show, the company’s strategy of repackaging tech and selling it as something fresh, coupled with excellent hardware and software, continues to attract consumers.

EDITOR NOTE: This is a promoted post and should not be considered an editorial endorsement

Note: Select outbound links may include affiliate tracking codes and AndroidGuys may receive compensation for purchases. Read our policy.
SaveSavedRemoved 0

Inside My Camera Bag | John Quintero

A guide to different kinds of dining chairs