Infinix Zero X Pro key specifications have surfaced online, along with a myriad of other details despite the lack of official confirmation. Earlier this week, an official-looking render of the Zero X smartphone was leaked via XDA Developers. The leaked render seems to suggest that the upcoming phone will adopt the same design as the Nexus 4. Furthermore, the phone will pack an Helio G96 SoC under the hood.

Regrettably, the Hong Kong-based smartphone manufacturer is still mum on the handset’s official launch date. So, we will need to wait until the company either confirms or denies these speculations. However, earlier reports have indicated that the smartphone company will unveil the Infinix Zero X Pro along with the Zero X smartphone. Now, a YouTube channel seems to have divulged key specifications of the Zero X Pro smartphone even before Infinix reveals them.

Earlier this year, the Infinix Zero X series of the mobile phone passed through the Geekbench certification website. The new lineup showed some impressive specifications including support for 160W fast-charging and 50W wireless charging. Moreover, the TENAA listing divulged some important hardware specifications including a MediaTek Helio G95 SoC. Now, YouTuber Tech Arena24 has shed more light on the upcoming series’ awe-inspiring features that include a punch-hole display. 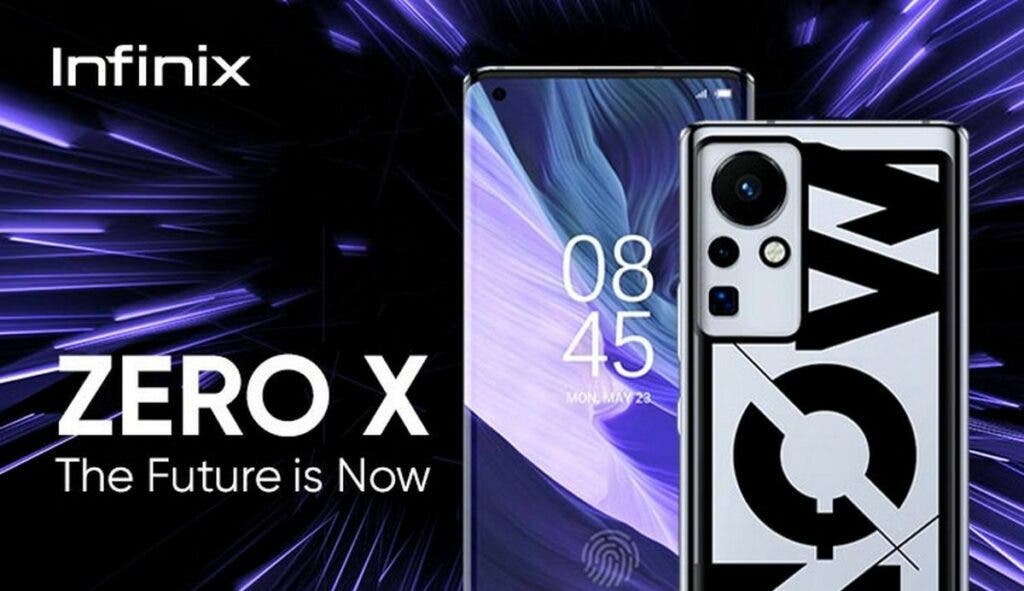 The aforesaid punch-hole will not be as big as the punch-hole on the Infinix Note 10 Pro. Furthermore, the Infinix Zero X Pro will sport a 6.7-inch AMOLED display with a Full HD+ resolution, and a high refresh rate of 120Hz. On top of that, the phone will ship with 8GB of RAM and offer 128GB of built-in storage capacity. A 6GB RAM model of the Infinix Zero X Pro is also likely to be announced. On the software front, the phone will come running on XOS 7.6 UI-based Android 11 OS out of the box. Regrettably, details about the device’s battery capacity, hardware, and camera configuration are still scarce.

The YouTuber said that details about the camera and battery capacity will be revealed in his next video. The Infinix Zero X Pro could hit the store shelves in Asia and Africa in October or later this month. Details about the price tag it will carry will be few and far between.

More shreds of information are likely to surface soon. Moreover, the Infinix Zero X and Zero X Pro smartphones could appear on benchmark and certification websites in the coming weeks. So, this information should be taken with a pinch of salt.