A couple of months ago, Infinix was stealing the headlines due to a rumored smartphone with a 160 W fast-charging system. The device ended being a “concept” phone and was showcased to a few media outlets. The big focus of the device clearly was to deliver a revolutionary charging system, however, its camera setup was also notable with a 135 mm periscope lens and up to 60x digital zoom. This would also be a first for an Infinix smartphone. It’s impressive to see such specs coming from an Infinix, after all, the Transsion Holdings-owned firm often focuses in the mid-range and low-end segment. Apparently, the company is upping its game and a smartphone with impressive specs is coming soon.

Today, a report from GSMArena emerged with photos from an upcoming Infinix smartphone sporting an impressive camera setup with a periscope lens. The source has revealed two images of it. The periscope is on the bottom and going by its marking it has a focal length of 125 mm that should be 5x magnification over the main camera and an f/3.4 aperture. These specs are fairly typical for a periscope module. However, it’s miles beyond anything Infinix has ever presented. 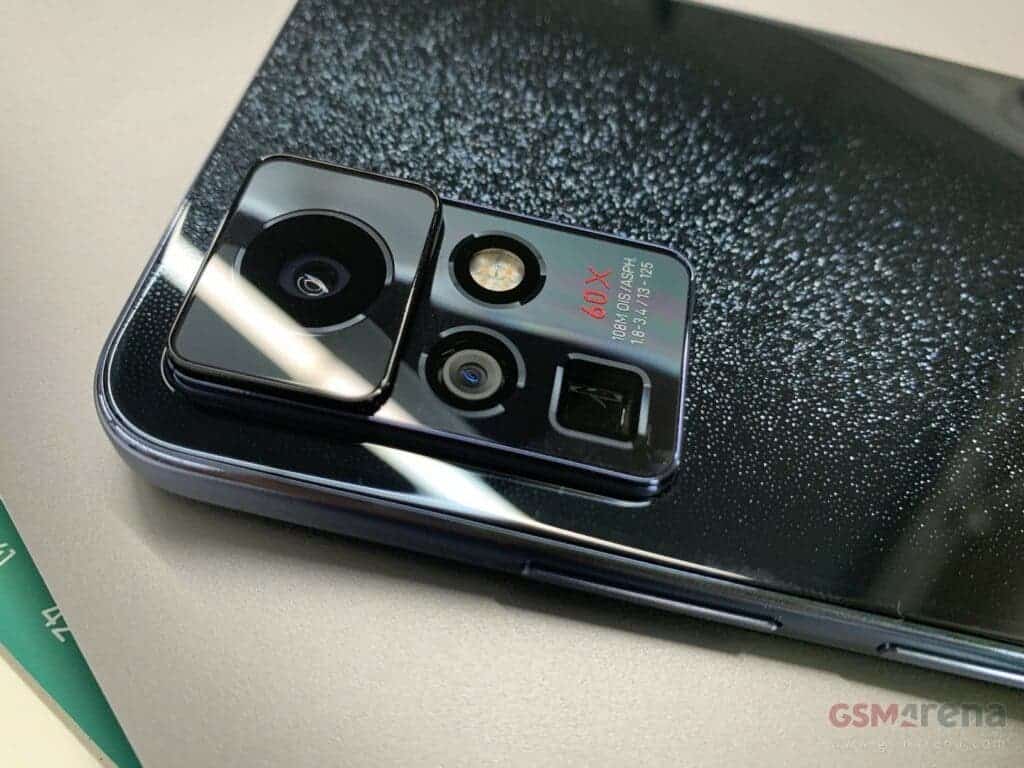 This device’s main camera is also another first for the company’s stable of phones. It features a 108 MP resolution, and we assume it could be Samsung’s 108 MP camera. So far, nor device from Infinix has crossed the 64 MP milestone. With such high resolution, the device will provide impressive shots, and to make things even better, it has Optical Image Stabilization. Last but not least, the setup comes with an ultrawide angle camera providing a 13 mm lens. That’s fairly an impressive setup for smartphone standards. Even today, this is only found on premium mid-range or flagship devices. 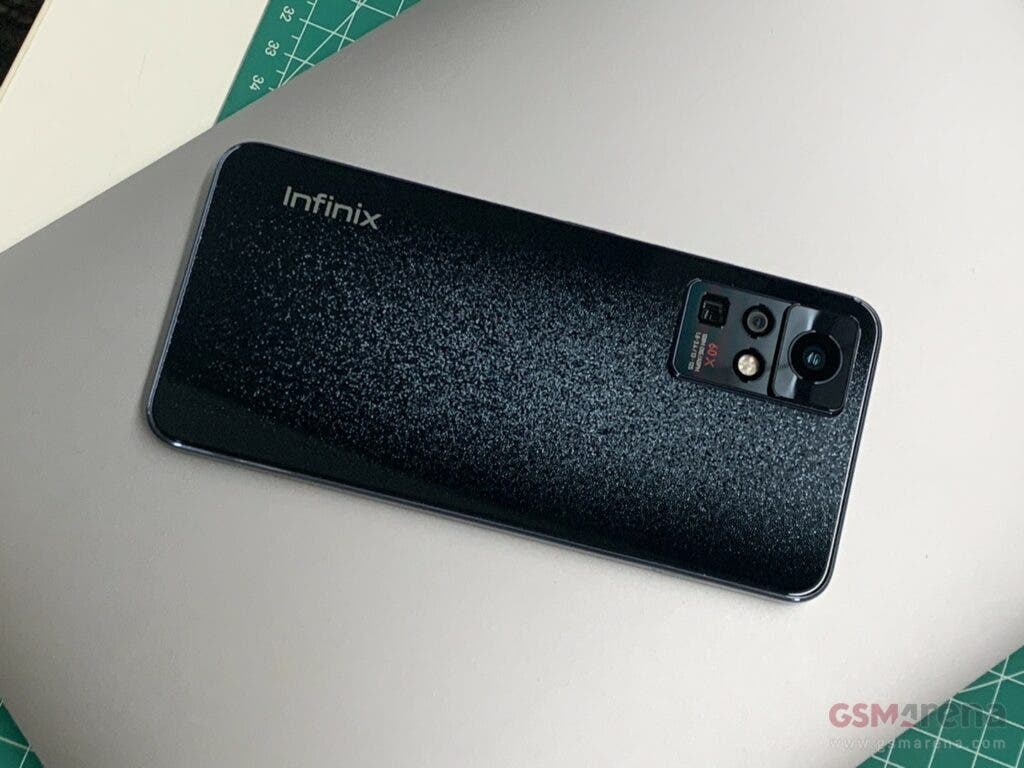 For now, the release date or even release year for this Infinix smartphone is unclear. However, if the device is already there posing for some photos, we can pretty much say that it is in its final stages of development. It may be too much for asking, but this device would also be the perfect opportunity for Infinix to disclose its 160W fast charging. This would put the brand in a whole new category of high-end smartphones. Of course, everything also depends on the chipset found inside this new promising device.

Skylum announces that the new "Luminar Neo" is coming in Winter and you can preorder it now with their best offer ever!