I hope the Nvidia RTX 3090 Super rumours are fake 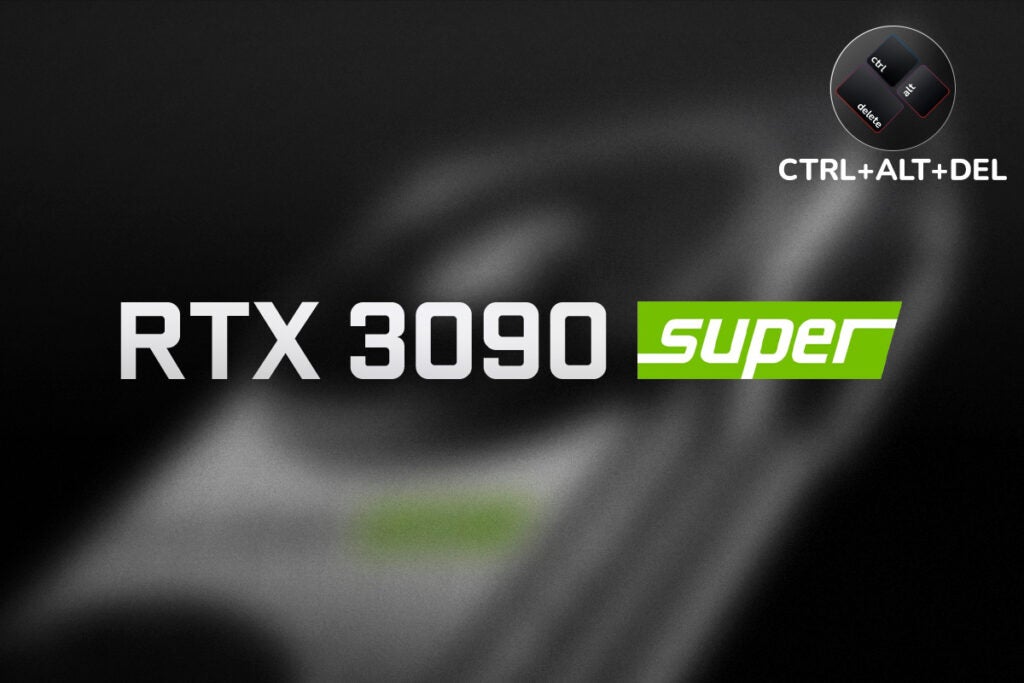 New rumours suggest that a Nvidia RTX 3090 Super graphics card could be in the works, with boosted specs set to make it the most powerful graphics card in the GeForce range. That may sound great on paper, but honestly, I’m hoping these rumours are fake.

The Super card range – which debuted with the Turing 20-series cards last generation – is made up of specced-up versions of pre-existing graphics cards, with boosted video memory, bandwidth and additional CUDA cores allowing users to gain a performance boost without spending substantially more.

They proved to be pretty popular with the Turing generation, so I’m not surprised to see Nvidia reusing this tactic for its Ampere cards. However, I don’t think that launching a new Nvidia RTX 3090 Super graphics card makes much sense right now.

The Nvidia RTX 3090 is currently the most powerful GeForce graphics card you can buy, but I’d argue that the performance gains you get compared to the Nvidia RTX 3080 card do not justify the hefty price jump.

The retail price of the Founders Edition RTX 3080 is £649, while the RTX 3090 is priced at a whopping £1399 – that’s double the price. But since the RTX 3080 can already handle AAA games with a plus 60fps performance, there are very few people who would need anything more powerful.

Of course, the RTX 3090 is really a Titan in disguise, so it’s more beneficial to content creators than gamers. Yet I still find it strange that Nvidia is rumoured to be working on a Super variant for the graphics card that needs a performance boost the least.

It’s not just the price you need to be worried about either. The real kick in the teeth is that (according to Twitter leaker Greymon55) the RTX 3090 Super could have a graphics card power that exceeds 400W. That’s a hefty jump from the graphics power of both the RTX 3090 (350w) and RTX 3080 (320W), potentially requiring you to upgrade your PSU and even accept a costly hike for your electricity bill.

It’s also impossible to ignore the GPU shortage right now. It’s incredibly difficult to find a high-end graphics card that hasn’t had its price inflated. Nvidia CEO Jensen Huang has suggested the GPU shortage could last through the majority of 2022.

It feels like a bit of a slap in the face to PC gamers for Nvidia to keep launching ultra-expensive graphics cards when its current crop of cards are constantly out of stock. I appreciate that Nvidia will want to launch its Super range before it moves onto the 40 Series generation in 2022, but couldn’t it just stick with the RTX 3060 Super, RTX 3070 Super and RTX 3080 Super cards instead?

Of course, it may turn out those RTX 3090 Super rumours are fake, as we’ve only got tenuous Twitter rumours to go by right now. But if Nvidia does end up launching the souped-up graphics card, I bet it’s going to be greeted with more eye rolls than jubilation.

Ctrl+Alt+Delete is our weekly computing-focussed opinion column where we delve deeper into the world of computers, laptops, components, peripherals and more. Find it on Trusted Reviews every Saturday afternoon.

The best leather for furniture