The United States has done everything to hit the most vulnerable spots and create a lot of problems for Huawei. To resist the attack, the company tried to buy as many components as possible that would help it hold out for a while. But stocks tend to run out quickly and they need to find a way to replenish them. The intermediate solution for survival is the purchase of 4G chips.

This step is forced, because US sanctions, first of all, prohibit Huawei’s access to everything related to 5G. Qualcomm went forward and cut a 5G modem out of Snapdragon 888; which allowed it to be offered in the Huawei P50. Today it was reported that this hardware platform will not be the only one that Huawei will be able to buy.

The well-known and authoritative network informant Digital Chat Station announced that Huawei will be able to purchase a batch of Snapdragon 778G chips, but in the 4G version. In the future, the company will also be able to get access to the latest Snapdragon 898 processor. Again, we can only talk about a version of the chip without a 5G modem. 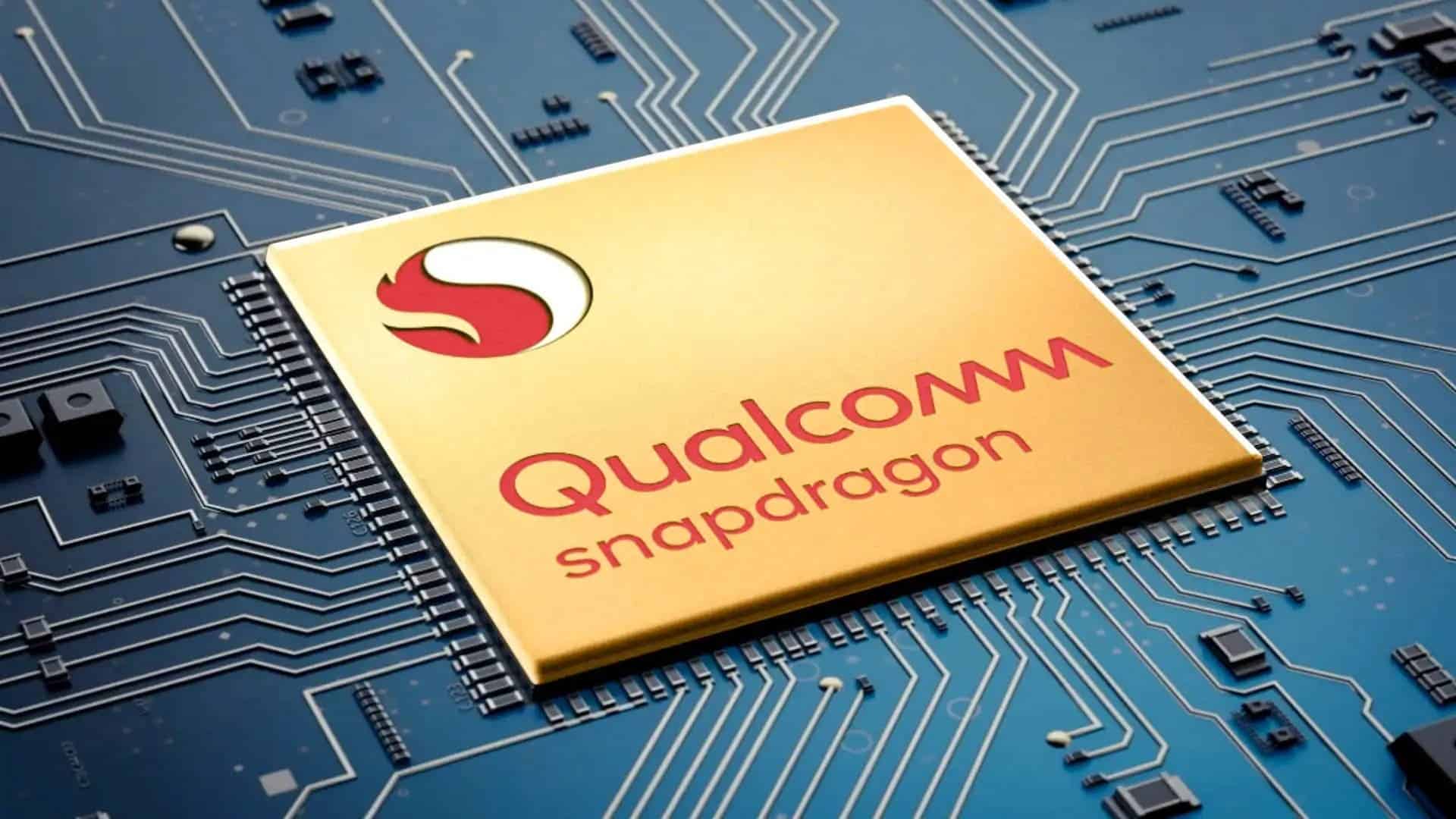 Earlier, a rumor circulated on the network that the premiere of the Huawei Nova 9 series will take place in September, which, due to existing sanctions, will not be able to offer support for fifth-generation networks. But users will be able to charge new devices at high speed.

According to the Chinese 3C certification center; at least two models will be released as part of the Huawei Nova 9 series; where the base one will offer fast charging at 66 W; and in the top one it will increase to 100 W. The “disadvantage” with fast charging power in Huawei Nova 9 is compensated by a battery with a larger capacity – 4500 mAh. Whereas Huawei Nova 9 Pro will install a 4000 mAh battery.

In terms of design, the new devices will almost completely repeat the features of the Nova 8 family; offering a massive oval-shaped main camera unit, inside which the main module will be outlined. This is all that is known about the Huawei Nova 9 series. But knowing the quickness of insiders, they will declassify more details about new products even before their announcement.