Home » Houseparty video chat app that got us through lockdowns is shutting down.
Mobile

Houseparty video chat app that got us through lockdowns is shutting down. 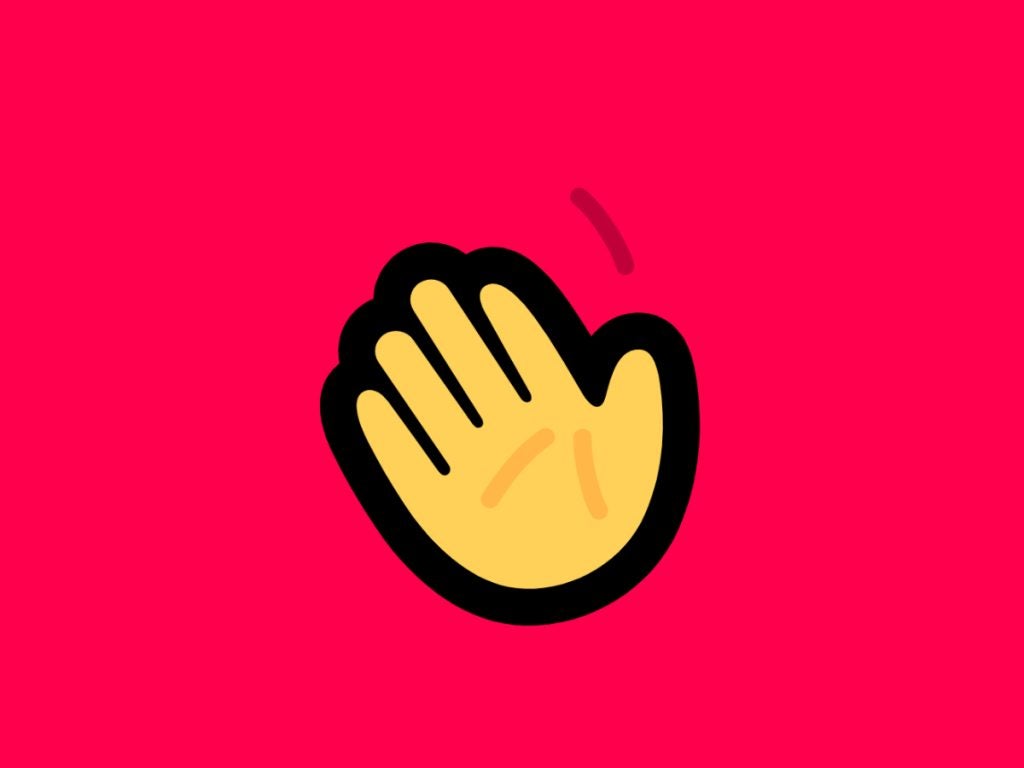 Epic Games, fresh off a stunning court victory against Apple, has announced it is closing down the Houseparty video chat app that surged in popularity during pandemic lockdowns.

The app, which gave up to eight people the chance to join video chats and play mini games, garnered tens of millions of downloads in 2020 as friends sought to stay in touch.

Epic said had it was closing the app (and the Fortnite integration) in October because it could no longer “give the app or our community the attention that it deserves.” The app has already been removed from the App Stores.

In a statement, the company added: “We do not take the decision to discontinue the app lightly. We created Houseparty to let people feel like they’re together even when physically apart, and we can’t thank you enough for turning to Houseparty for the important moments in your life. From birthday parties to proposals, marriages, family game nights and more, you did it all on Houseparty. And, in a year when we couldn’t be physically together, we’re even more honoured that you turned to Houseparty to laugh, play games, and create memories while apart.

“The team behind Houseparty is working on creating new ways to have meaningful and authentic social interactions at metaverse scale across the Epic Games family.”

Epic, which purchased Houseparty in 2019 unaware a pandemic was on the way, wasn’t drawn on what those experiences will be, but it seems we haven’t seen the last of in-game integration of social features.

Do you have fond memories of using the Houseparty app? Or does the mere mention of the platform take you back to a time you’d like to forget? Like that Thank You Baked Potato song, for instance. Let us know @trustedreviews on Twitter.