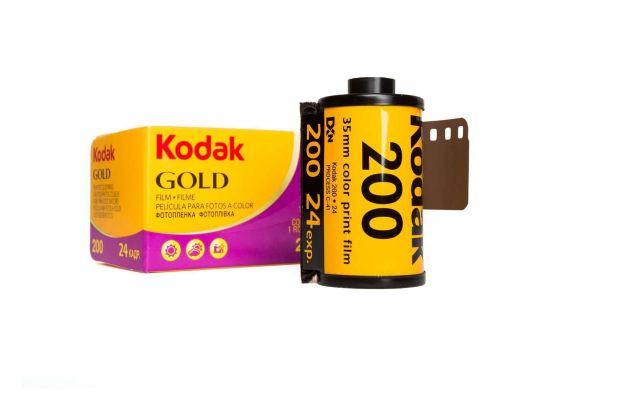 Earlier in the film age, the sensitivity was defined as ASA In North America – ASA (American Standards Association)

ASA was a unit of measurements of film speed or sensitivity to light before ISO officially arrived. ASA is a scale created by the American Standards Association, but it is no longer widely used.

Definition ASA in film time which is similar to ISO – ASA is the rating of sensitivity to light for chemical-based, emulsion film stocks used in motion picture film cameras. Higher numbers represent film emulsion that is more sensitive to light. Lower numbers represent less sensitive emulsion. The most common average range of ASA sensitivity used is 100, 200, 400, 800.

And different parts of the world used varying systems ranging from DIN (Deutsches Institut für Normung) for most of Europe to BSI (British Standards Institution) in the U.K. and GOST (Cyrillic: ГОСТ) in the former Soviet Union and several others systems as well.

In the end, it was the ASA system (which is arithmetic based) that won out over the others, most of which were logarithm based, DIN probably being the most widely used of these. 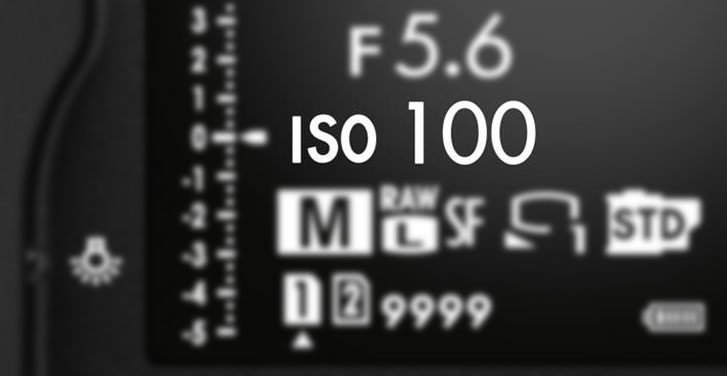 Both of these (ASA & DIN) were in use until as recently as the mid-1979, when the International Organization for Standardization (ISO) taken over, and added their own initial set of definitions.

So, the short answer is the ASA is re-defined ISO 12232 ( International Organization for Standardization) ,

We can now say the ISO stands for International Organization for Standardization 12232.2019

Should You Overclock Your Gaming PC? (Pros & Cons)

The Pixel Watch is more important than the Pixel 6