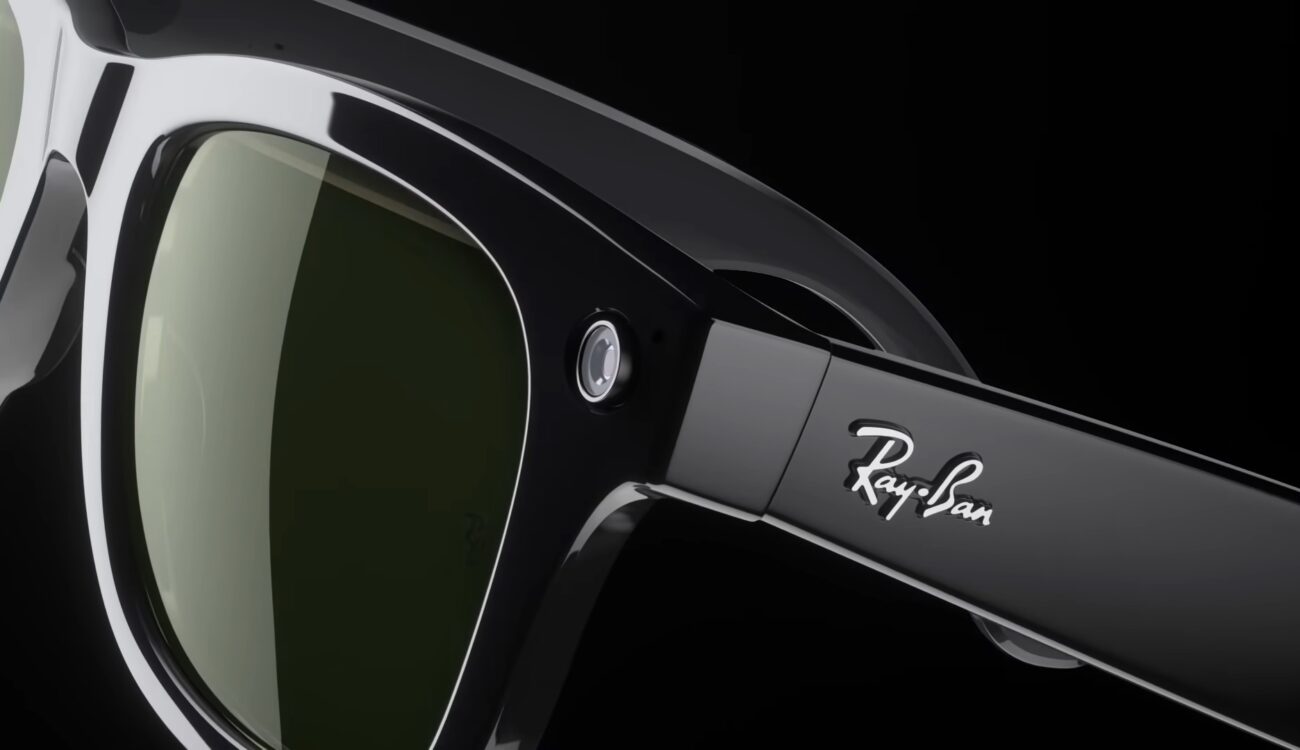 Facebook Ray-Ban Stories are new smart glasses with 5MP cameras developed together with Facebook. They can capture photos as well as 1184×1184 square videos at 30fps, feature two micro speakers, microphones, and a touch user interface. Available in six different colors with clear or shaded lenses, Ray-Ban Stories are available now starting at $299.

Smart wearables are becoming increasingly popular. Camera modules have gotten so tiny and capable, that the limits of where they can be fit are being pushed further and further. It is intriguing and at the same time creepy. When it comes to cameras in wearables, in my opinion, the question isn’t so much what the technical possibilities are but rather what does and does not violate privacy and laws.

Facebook and Ray-Ban now launched new smart glasses called Stories. The concept of glasses with cameras obviously is not new – Google had the Google Glass years ago and Snapchat (Snap Inc) offers the Spectacles. Now let’s take a short look at the features and specs of the new Ray-Ban Stories.

The glasses include two 5MP cameras that can shoot photos (2592 x 1944 pixels) and square video (1184 x 1184 pixels at 30 frames per second). There are no more technical details available about the video mode, but I can’t imagine the video being anything else than a highly compressed 8-bit H.264 or H.265. The cameras automatically adjust ISO and shutter speed to match the lighting conditions. There is also some kind of electronic stabilization according to Ray-Ban.

There are two open-ear micro speakers and three built-in microphones for taking calls, recording audio, or giving voice commands to the glasses. Other than voice commands, the glasses can be controlled with a responsive touchpad on the side or via a simple capture button.

As I said, it is quite creepy to have such hidden cameras in glasses. Facebook and Ray-ban partially tackled this by an external-facing capture LED that lights up and signals to others when the cameras take a photo or video.

Ray-Ban Stories are available in two different shapes, six colors, and with either clear (non-corrective or prescription) lenses or shaded sun lenses. The glasses can be charged via a portable charging case which is included in the package. The USB-C charging cable, as well as a microfibre cleaning cloth, are also included.

Facebook also launched the free smartphone app called simply Facebook View, which has been designed to communicate with the glasses and help with quick sharing of the captured content to social networks. It also includes some editing tools to quickly refine the photos and clips. The app is available for both iOS (App Store) and Android (Google Play).

I can imagine these glasses being used in “hidden camera” documentary scenarios or other POV scenes where an action camera or other small camera such as the Insta360 GO 2 (read all about this camera here) can’t be used. Sure, there are the front LEDs that warn everyone they are being recorded, but there are many ways how to conceal those if needed. I am not sure, however, if this modification would comply with laws that protect privacy (actually, I am sure it wouldn’t!). But in the end these recordings in such TV documentaries are always used with pixelated faces and altered voices of the people filmed without permission.

There have always been camera glasses on the market but their image quality left a lot to be desired. Resolution-wise these glasses don’t look much better but they might be less obtrusive as they are more “stylish” as Ray-Ban glasses, and people know the design well, so they might attract less attention when using them as hidden cameras for documentaries, for example.

What do you think about the new Facebook camera glasses? Do you sometimes need to capture “hidden camera” POV clips? Do you think these could be helpful for documentary filmmakers in any way? Let us know your thoughts in the comments section below.

How to Use Your Business to Give Back » Small Business Bonfire