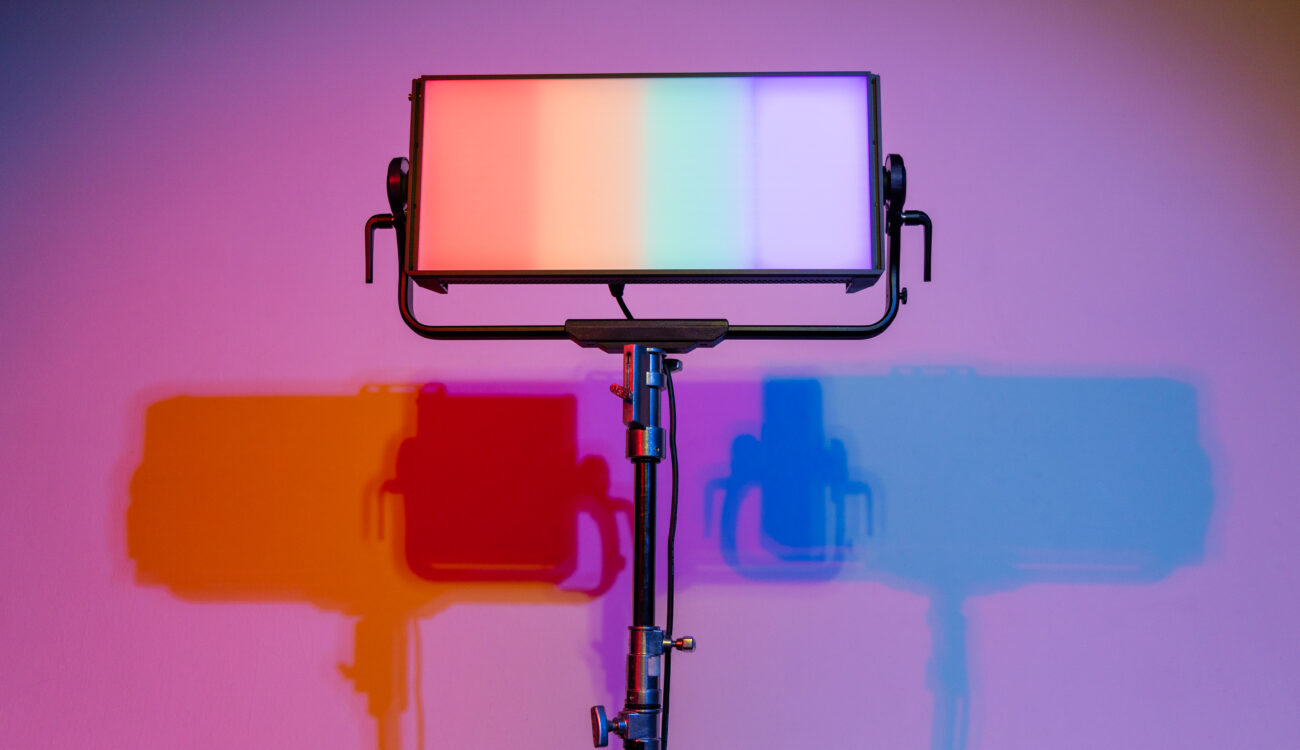 The consistent spree of Aputure releases doesn’t appear to be abating anytime soon with the release of the new Nova P600c. Aputure is promising four controllable “zones”, double the output of its predecessor, removable diffusion panels, and additional features. Let’s dive in:

It may be hard to believe that so much time has already passed, but the original Nova P300c was released summer of 2020 in the midst of a very odd time for our industry.

While things may seem very much still in flux (especially in the world of trade shows), Aputure has been consistently announcing and releasing products throughout the pandemic. Most recently the LS 600 series moved bi-color and now the Nova series is getting an upgrade in the form of the 2×1 LED P600c.

Perhaps the most interesting feature beyond the increased output (double that of the P300c) is the addition of four independently controllable zones that Aputure calls “light engine zones”.

For me, the ability to individually control zones means process car work becomes easier to sell as real and crazy lighting effects for flashy music videos and commercial work is easier too. The more standard 2×1 size (when compared to the Nova P300c) also could open up a world of 3rd party crossover accessories from companies like Chimera and DoPChoice/TRP Worldwide.

Here’s a list of features announced today for the Nova P600c:

The frequency selection ability stands out to me and is helpful for anyone that has run into flicker issues with lighting aimed mostly at live event production or existing practicals.

The original P300c has been a workhorse in my kit for over a year and it is great the see continued investment in the Nova series by Aputure. Personally, I’m looking forward to the day when I never need a physical gel again and all my lighting fixtures are fully tunable to whatever kelvin, industry-standard gel, or color I need.

We’ll reserve full judgment on the P600c until we get our hands on a unit for review, but early signs are promising. No word yet on when the Nova P600c will begin shipping.

There’s also a kit available which includes a rolling case. That kit sells for $3,590.

What do you think? Will you be an early adopter of the P600c? Let us know in the comments below!

The "GPU Prices are Not Improving Fast Enough" Update