Popular Taiwanese PC maker Acer, known for its competitive offerings today launched the Acer Swift X laptop in India. This laptop is a part of Acer’s Swift lineup and is the first to make use of Nvidia‘s RTX 30 series of graphics chips.

In case you are wondering, the company’s Swift lineup is known for offering sleek designs, with a couple of them having been the slimmest offerings from the company.

The new Acer Swift x runs Ryzen’s processors and comes with up to 2TB of SSD storage, ideal for high-performance tasks. The company itself is categorising it as a high-performance ultraportable laptop, capable of doing the most demanding tasks without any issues. 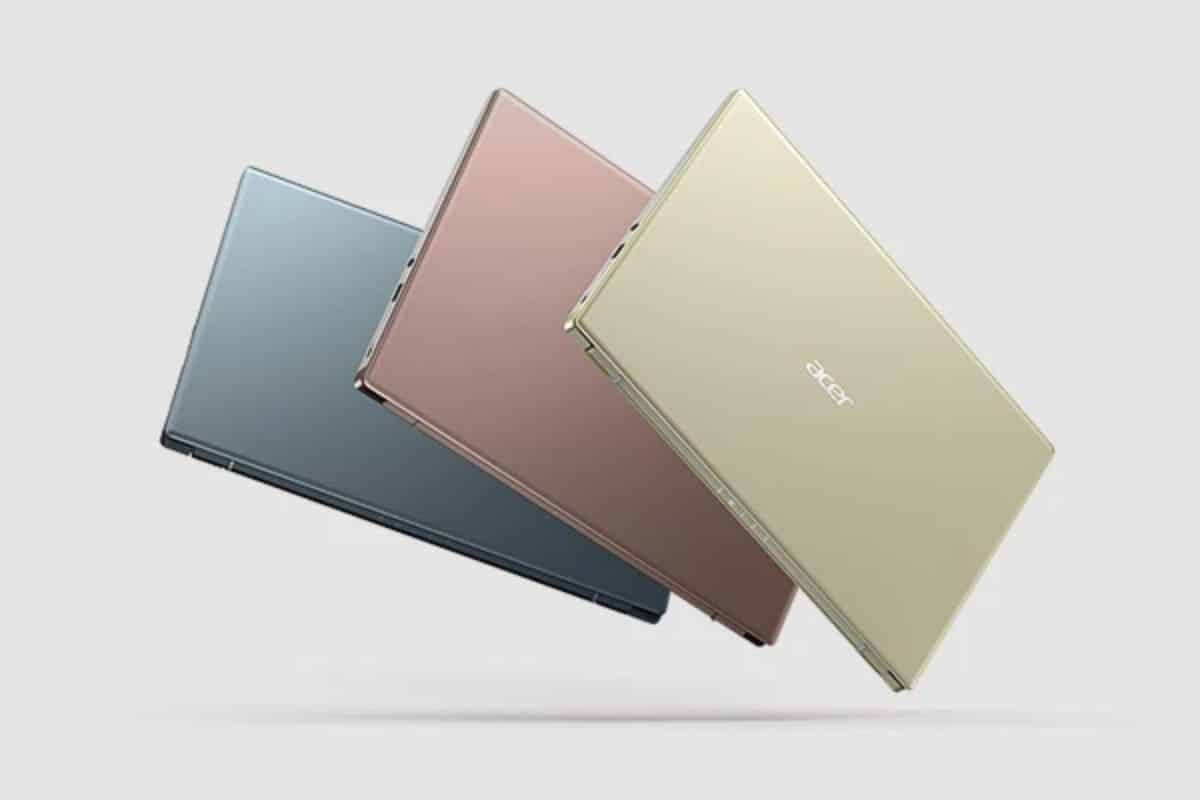 Acer has launched the Swift X with AMD’s Ryzen 5000 series of processors, based on the company’s Zen 3 architecture. For gaming related tasks, users also get the Nvidia GeForce RTX 3050 Ti with up to 16GB of RAM and 2TB of internal storage via SSD.

There is a 59 Wh battery, which as per the PC maker can provide 15 hours of usage on a single charge. This is pretty decent considering that the laptop weighs a measly 1.39kg and is 17.9mm thick, with fast charging supported to top-up the battery faster than normal chargers.

Display-wise, the laptop makes use of a 14-inch IPS display with a resolution of FHD and a screen to body ratio of 85.73%. The display has a peak brightness of 300 nits and supports 100% of the sRGB colour gamut.

Connectivity options include a USB Type-C port for data transfers and support for Wi-Fi 6 connectivity. There is an in-built fingerprint sensor and Windows Hello support as well.

What Else Does the Laptop Offer?

The presence of a fingerprint sensor will bode well. This means that the Acer Swift X has a built-in TPM chip and will be able to run Windows 11 post-October 5. Acer’s BlueLightShield software and in-built AI with noise suppression make using the laptop a breeze whatever be the task.

One of the most interesting features is that the Acer Swift X has a 59 blade fan for cooling related tasks, with a 0.3mm dual D6 copper heat pipe which helps for better cooling.

The company claims that “The stereo ring with an inclined plane on the fan top brings in more volume of air combined with a wider air vent, this design efficiently intakes more air and delivers up to 5- 10% improvement in the airflow”

In terms of pricing, the Acer Swift X retails from Rs 84,999 and will be available via Vijay Sales, Acer’s online store and exclusive offline stores in select areas.